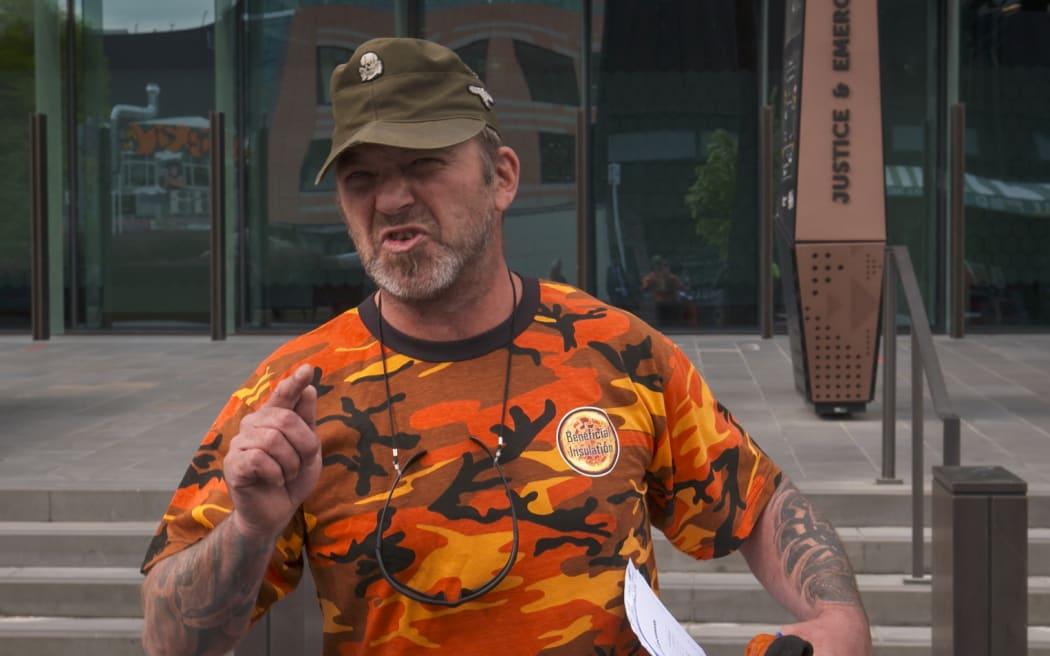 The principal of a Christchurch school where a convicted white supremacist failed to be elected to its board believes the outcome underlines what the school is about.

Philip Arps put his name forward as a candidate for one of the five parent representatives at Linwood’s Te Aratai College.

The election results were published earlier today, and Arps was the lowest polling candidate.

Arps was jailed for 21 months after sharing footage of the March 15 Christchurch mosque attacks.

“We’re very pleased to have the five trustees we have had elected,” he said.

“It’s a clear acknowledgement we live in a bi-cultural nation and multicultural communities.

“Aotearoa New Zealand is a diverse population and we welcome that.”

Te Aratai College, formerly known as Linwood College, is a co-educational secondary school with a roll of more than 760 pupils.

“We reflect how Aotearoa New Zealand is now and the direction of the country as a whole,” Edmundson said.

Arps received 25 votes, with the next lowest candidate receiving 131, he said.

Nine parent candidates was a high number for the school, Edmundson said.

“Not all schools have an election because there aren’t enough candidates to force having an election,” Edmundson said.

Christchurch City councillor Sara Templeton, who had three children at Te Aratai College, said it was a huge relief that Arps was not on the board.

“It’s been fantastic to see the amount of support from the students and the parents of the school all rallying around the school’s values of inclusion and diversity as part of the process.”

She was not surprised he received 25 votes, she said.

“It does reflect the diversity of the community in terms of viewpoints.

“It also wasn’t very clear in his biography about his background.”

Templeton said other schools could face similar issues in future.

“It’s clear that this won’t be the last time that someone, of a similar background, tries to get on a board of trustees.

“It’s heartening to see the minister and associate minister taking steps to safeguard our schools and our children into the future.”