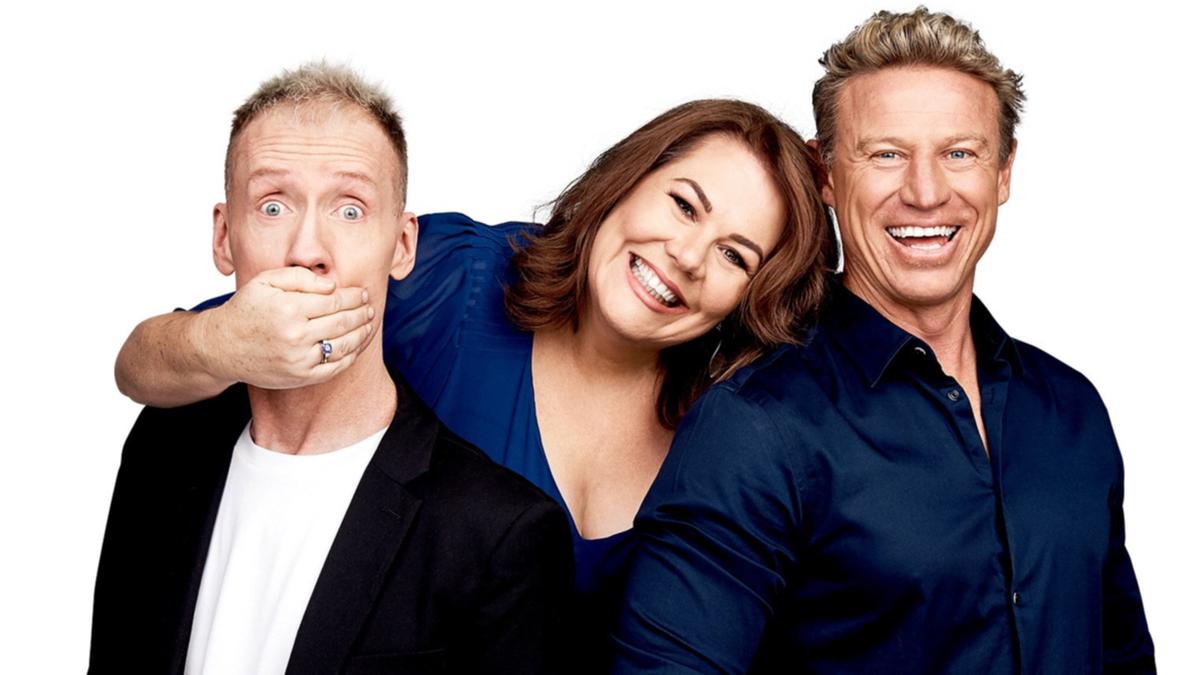 Perth’s most popular breakfast radio show will be without two of its stars until next week.

Only Nathan Morris – one third of Nova 93.7’s Nathan, Nat and Shaun – will be on air on Wednesday after his colleagues were struck down by COVID.

Former Fremantle Dockers great Shaun McManus tested positive over the weekend, leaving Morris and Nat Locke – who is also a columnist with STM – to split duties after their holiday break.

A station rep told PerthNow that Locke had also been forced out of action after testing positive on Tuesday afternoon.

“So far the team are all feeling under the weather but okay,” the spokewoman said, adding that Morris will be accompanied by afternoons announcer Katie Lamb from Wednesday.

Earlier this month it was revealed the trio had extended their breakfast timeslot lead in the ratings, jumping 2.7 points in the latest survey period.

The audience share was the highest ever recorded for Nova’s breakfast team, beating its previous peak (16.6 per cent) set in 2021.

Meanwhile there were 6815 new COVID cases reported on Tuesday — the most since early June — and a surge in hospitalisations, setting a new record of 455.

Twenty people were in intensive care.

It is believed infections are being significantly underreported as the population adjusts to living with COVID and becomes more lax about testing and reporting.