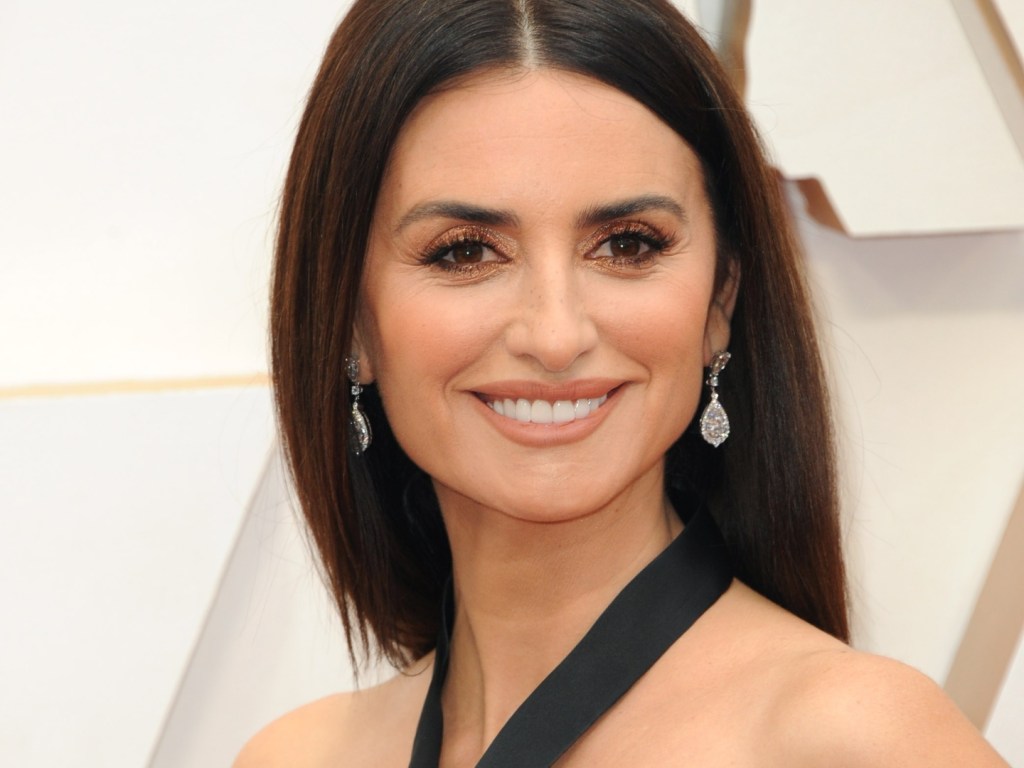 Penélope Cruz’s newest Instagram post for the latest Vanity Fair shoot has everyone’s jaws dropping (for multiple reasons). On Feb. 18, Cruz posted a 30-second short of herself for the Vanity Fair Hollywood Issue with the caption, “Vanity Fair #hollywoodissue @vanityfair” along with tagging a plethora of talented people who helped make it happen.

You can see the video HERE.

In the video, we see Cruz stare at the camera as she walks away to grab some red paint to paint all over the “Birth of Venus” painting. She then signs her name on a clear board before cheekily smiling at the camera and walking away.

Cruz looks incredible throughout the video, but let’s face it, she looks incredible in every video and photo. This video promotion was specifically for Vanity Fair’s Hollywood Issue, which shows some of this year’s Oscar nominees.

While Nicole Kidman’s cover has stirred some controversy, everyone is just stunned by how gorgeous Cruz looks in her promo. Cruz has been nominated for Best Actress in a Leading Role for her role in Parallel Mothers, a drama that follows two single mothers who give birth on the same day in the same hospital room.

So Cruz and director Pedro Almodóvar have collaborated multiple times throughout the past few decades and in an interview with Vogue, she divulged that Almodóvar came to her about this project 20 years ago and it stuck with her. “With this one, I never forgot all of the details he shared with me. At that point, he talked to me about playing Ana—I was almost 20 years younger. But, I always knew I wanted to play this photographer. The character of Janis always stayed with me. Then, when he told me on the phone during lockdown that we could do this together, I was so happy.”

Before you go, click here to check out the highest paid celebrity women today.