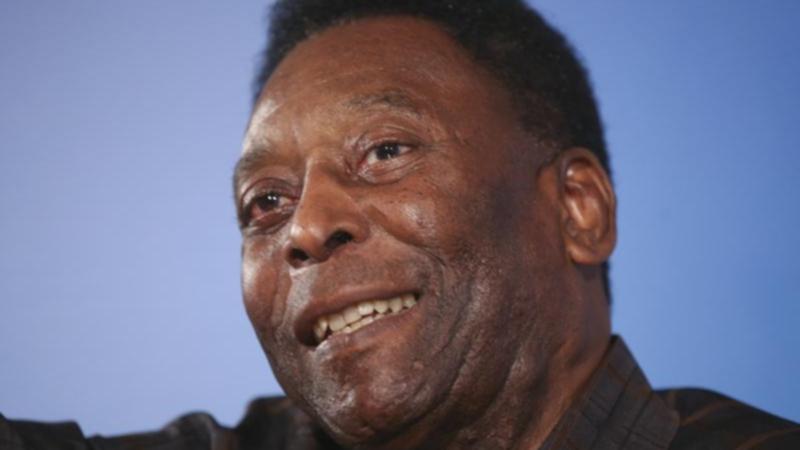 Pele has had to extend a scheduled hospital stay due to a urinary infection.

The 81-year-old Pele was admitted to hospital on February 13 to continue treatment for his colon cancer, and days later doctors found the infection, Hospital Albert Einstein in Sao Paulo said in a statement on Monday.

“His clinical conditions are stable, and his release should take place on the next few days,” the hospital’s statement read.

Pele has had chemotherapy to treat the tumour that was found during routine exams at the end of August.

He was briefly put in intensive care shortly after the surgery on his colon, and has since recovered.

He was discharged on September 30, almost one month after being hospitalised, but has spent more days in hospital since.

Pele had been recovering at his home in Guaruja, outside Sao Paulo. He posted on social media several updates on his improving health.