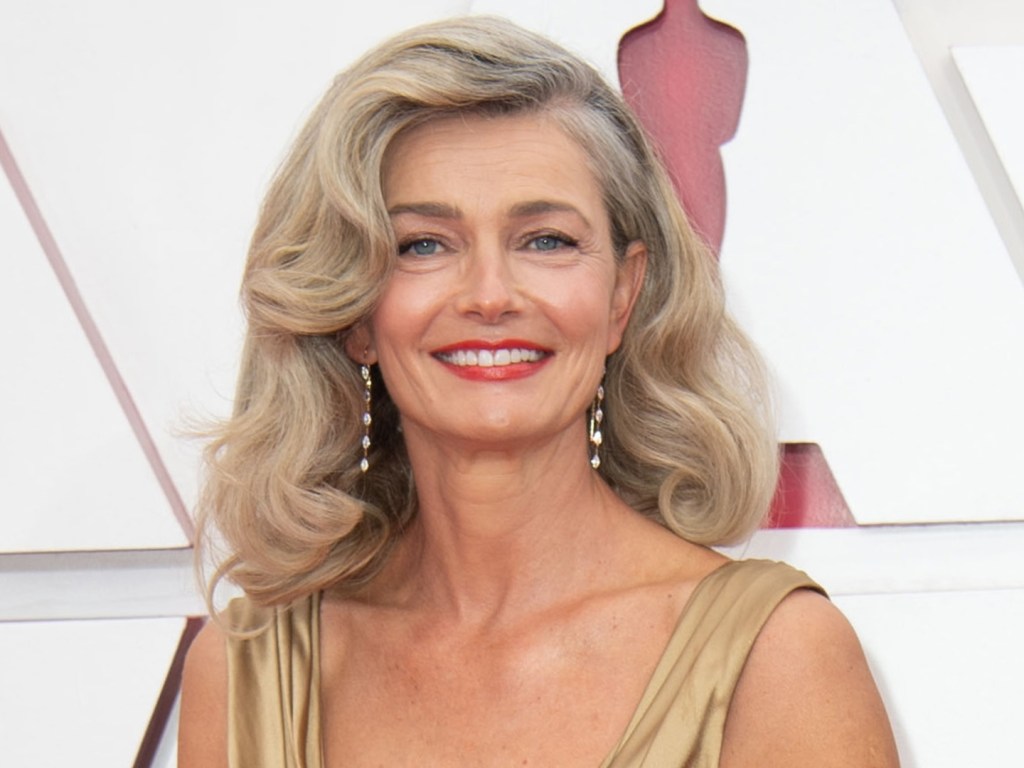 Porizkova uploaded the photo with the touching caption on Sept 8, starting it by saying, “Let’s talk a moment about celebrity narcissism – of which I’m as guilty as anyone. Is it that narcissists are inherently drawn to a life in the spotlight- or that the spotlight creates them? Speaking from experience: if you have any inclinations towards it, the spotlight will not only suit you but can also support it like nothing else.”

The former supermodel said, “There is a certain level that is actually necessary- and it’s a little past the allowance for most others. If you’re famous for being an artist or an entertainer- your actual craft requires a level of narcissism.”

“You need to delve deeply inside yourself to pull things out and share them. That’s a whole lot of time you spend with yourself. You also have to believe that what you have to offer is important, that all that time spent what others would think is navel gazing, is time well spent. And you have to have thick skin to withstand all the things that will be thrown at you. For all this, you require either major confidence or narcissism,” she said. “And both happen to look alike from the outside – but be exactly on opposites sides of the spectrum.”

In the photo, we see Porizkova rocking a leopard bikini in her backyard, her booty facing the camera. Her gray hair is flowing through the wind as she shows her toned body.

Porizkova is known for dropping truth bombs, enlightening the public on aging gracefully, the battle of confidence that comes with it, and how we as a society can fight ageism. We really love her new musings on the differences between narcissism and confidence and how she’s a work in progress herself. Her vulnerability is one of the many reasons people gravitate towards her and her social media!

In a 2020 interview with CBS This Morning per Closer Weekly, Porizkova talked about aging in the public eye, saying, “We have, like, a weird period between, you’re [Jennifer Lopez] looking fabulous and then Betty White. And there’s kind of like a dead zone between the two. So, I’m trying to fill that dead zone!”

Before you go, click here to see celebrity women over 50 whose bikini photos are blowing our minds.