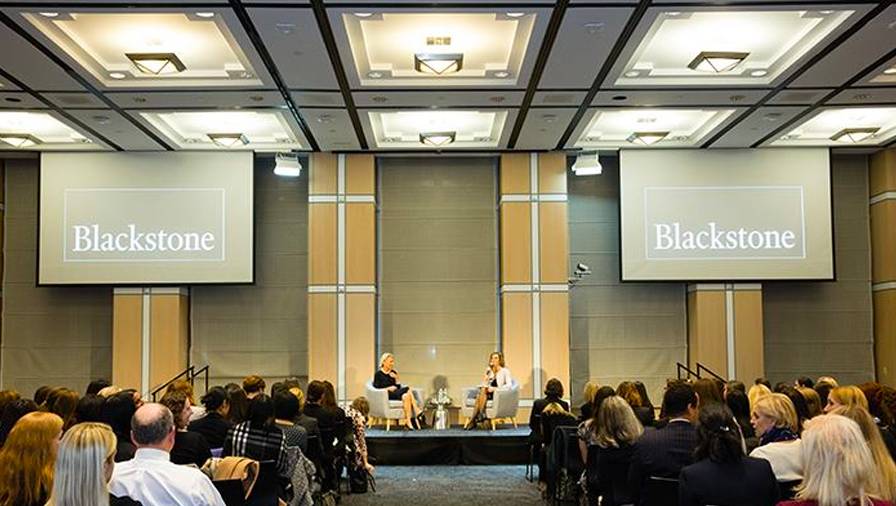 The founder of life insurer Partners Life says a $1 billion deal for the company was like “manna from heaven” after market volatility kept pushing out plans for a long-talked about IPO of the 12-year-old business.

And Naomi Ballantyne sees “opportunity galore” for the insurer following the sale, with her existing executive team and staff remaining with the business and eyeing potential acquisition opportunities and growth.

Late Friday, the sale of 100% of Partners Life, founded by Ballantyne in 2010, to Japanese life insurance giant Dai-ichi in a deal worth $980 million was announced. It is subject to regulatory approval but expected to complete by April next year.

Partners Life remains a stand-alone New Zealand business but the deal was said to give Partners Life access to significant capital and global industry expertise to drive it through the next phase of growth.

It also presented a windfall for shareholders, including US-based private equity firm Blackstone Group, although Ballantyne would not specify her return other than to say she was “certainly not in the territory of some of New Zealand’s richest people”.

“Our shareholders have collectively been the backbone of Partners Life’s growth over the last decade, and we are so thankful for their support and guidance,” Ballantyne said on Friday.

The trade sale also put to bed a much talked about IPO plan for Partners Life.

In December 2020, Ballantyne told NBR – shortly after its $290 million acquisition of BNZ Life – that the company’s IPO was awaiting clarity around the Reserve Bank of New Zealand’s insurance solvency standards review.

On Monday, Ballantyne told NBR an IPO was always the plan once the integration of BNZ was completed. That had more recently been pushed out while they waited for the world to settle down, however.

“The approach, when it came, was kind of manna from heaven, really, because it was at a time when really an IPO wasn’t an option,” she said. “I don’t know that you’d want to be IPOing in the next 12 to 24 months anyway, given how volatile markets are.

“And life insurance is quite a complicated beast. It’s not like a My Food Bag, where you’ve got a product that consumers understand. So you have to pick your market.”

Dai-ichi is listed on the Tokyo Stock Exchange in Japan, and so continuous disclosure rules meant only Blackstone and Partners Life were party to the initial conversations. The largest shareholders, representing more than 83% of holdings, were brought in once a binding offer was imminent, Ballantyne said.

Smaller shareholders, however, only found out on Friday.

“There was universal appreciation of the opportunity to realise the shareholding at this particular time,” Ballantyne said.

“Blackstone’s been amazing for us. Every time we’ve needed more capital, they’ve been right here. But the world is in a different place now, you just don’t know what access they will have or appetite they will have if you needed more.

“We don’t at the moment, but another acquisition or another massive project, and you do. And so the timing of the Dai-ichi approach couldn’t have been more perfect.”

But a disrupted local market, the emergence of inflation rates not seen for decades, and other economic challenges saw net profit for the year ended March 31, 2022, fall 87% to $2.5m.

New business rose to $43.4m from $38.5m the year prior, having dropped from $58m in 2020. The company said the new business market continued to be affected by lockdowns and inflation.

Its underlying insurance profit – the company’s preferred measure – was also down 23% to $23.6m. Operating expenses climbed 7% to $72.4m.

Ballantyne told NBR the company had lifted its pricing in February and claimed the firm was the first in the local market to do so, which had hampered new business.

She said Dai-ichi had been attracted to Partners Life’s technology and the scale it had achieved in just 12 years. It also gave them a presence in the New Zealand market, having entered Australia through the acquisition of TAL a decade ago.

“There’s opportunity galore, I’ve obviously got a fantastic team around me in the executive team.

“Pushing more responsibility and more ownership on them in terms of the way forward is important. It’s really that transition from, when you’re the founder, you do everything, you’re in everything, to much more being about steering the ship and giving other people a turn to drive it.”