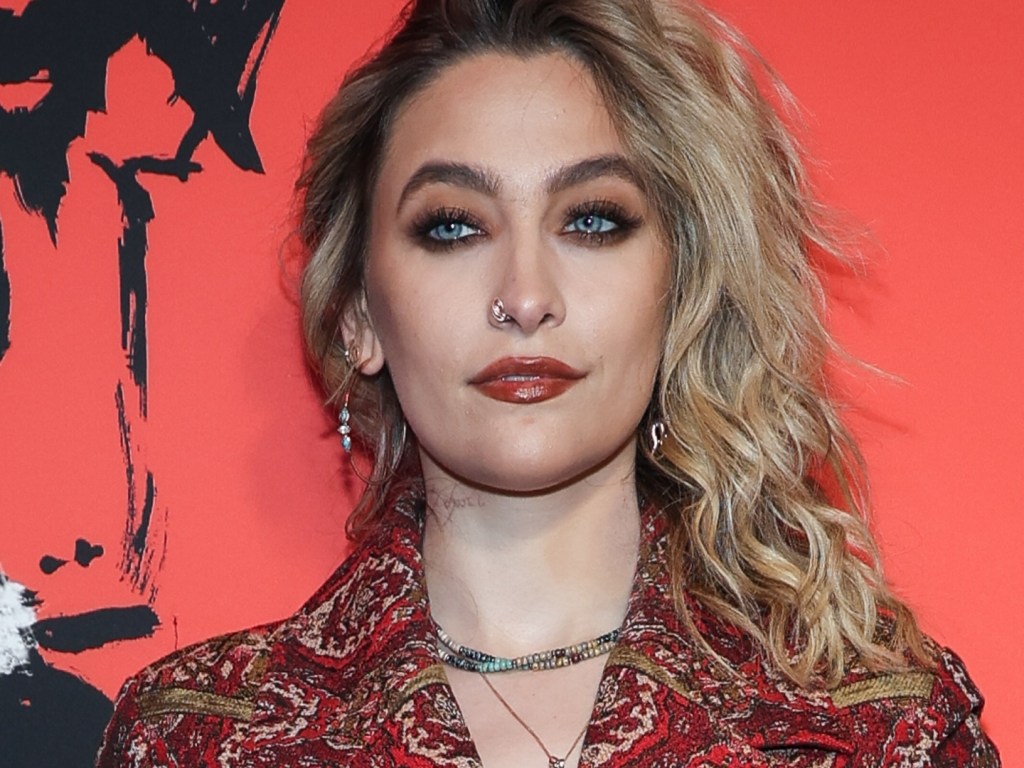 Paris Jackson is truly making a name for herself in acting, music, and modeling. Within no time, she’s already appeared on multiple Vogue covers around the world. In her new Instagram post, she took her fans down memory lane by showing everyone how stunning she’s looked on every cover.

On April 23, Jackson posted an Instagram reel of a slideshow of her past Vogue cover shoots with the caption, “time flies when you’re doing @vogue.”

You can see the reel HERE.

In the reel, we start with a snapshot of her from a 2017 Vogue Italy cover, rocking a jewel-encrusted headdress and red power suit. Next, we get to see her past, a black-and-white photoshoot of her on the cover of Vogue Brasil in 2018, followed by a snapshot of her back in 2017 for the cover of Vogue Australia. In this snapshot, it’s quite crazy to look at because most of her tattoos aren’t there yet!

Finally, we end on her most recent cover shoot with Vogue Hong Kong, which she titled “now.” This photoshoot is absolutely breathtaking, showing muted, beige tones throughout, followed by a jaw-dropping red-themed photoshoot.

It’s crazy cool and impressive that the singer/ songwriter has already been on four Vogue international covers — and looks enchanting in all of them.

Along with being a budding musical force to be reckoned with, Jackson has made huge moves in the modeling world in recent years. She’s appeared in campaigns for Penshoppe, Re/Done, and Calvin Klein and walked the runway for Jean Paul Gaultier, per Footwear News. We can’t wait to see the next Vogue cover she rocks!

Before you go, click here to see which celebrity kids lost their parents too soon.