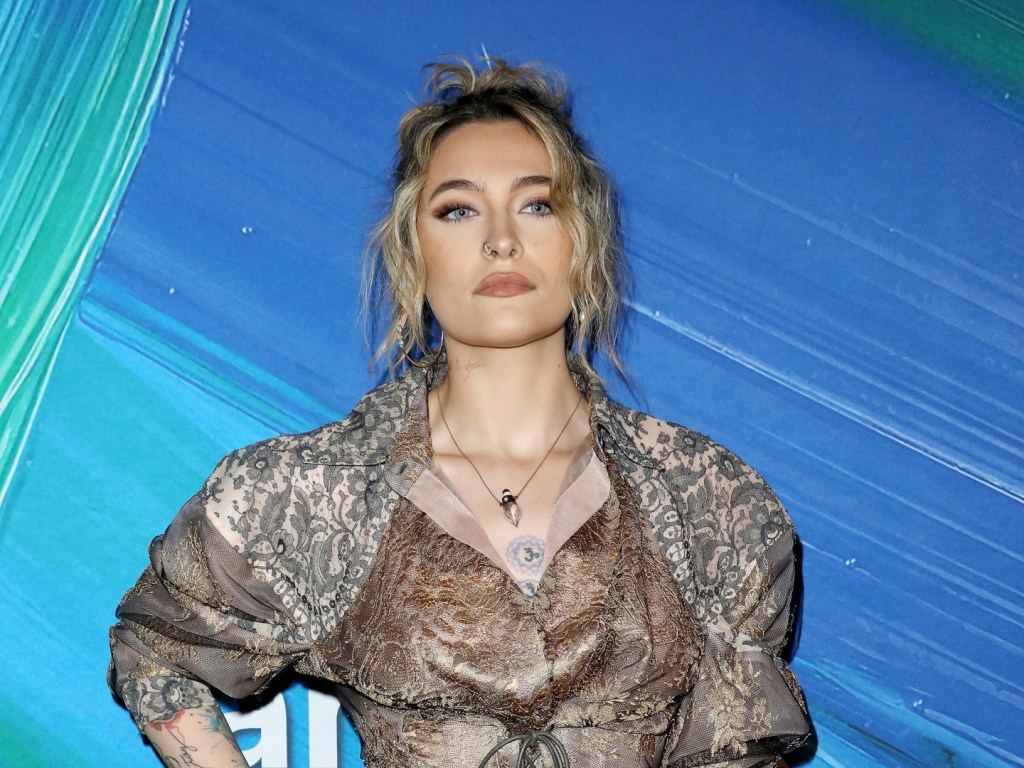 Paris Jackson never disappoints when it comes to expressing her creative side. Sometimes it is new music, but sometimes it’s her primal calling to connect with nature — and she made sure to share her latest topless photo for Winter Solstice.

The day gives the planet the shortest amount of daylight of the year and Jackson wanted to honor that with one of her alluring grids on her Instagram account. The first photo shows the 24-year-old from the back with a peep of side boob showing along with several other friends in various states of undress — and it looks like the images were shot the same day as her recent “sacred ritual event”. (See the photo HERE.) She captioned the picture, “merry yule.”

Michael Jackson’s daughter, Paris, is making waves in the music industry as she shows off her musical talent with her latest song. https://t.co/8XKaq0lkxX

Jackson’s call to spirituality is nothing new as it’s a way for her to escape and “disappear off the grid and into nature.” She described to Vogue Australia her favorite way of unplugging, “No technology, no media bullsh*t, just me, my dog, nature and good company. Just thinking about cooking soup over a campfire is making my mouth water lol.” And when asked if she prefers sun or moon bathing in the nude, the young singer responds with a confident “both.”

Besides being a red carpet darling and becoming quite the fashionista, Michael Jackson’s only daughter has been using the time to try out a fresh sound for her upcoming album. (Her latest song is ah-mazing.) She’s got a soulful quality that totally reflects her earth mama status, so whatever she’s doing is working well to refuel her creativity — with or without clothing.