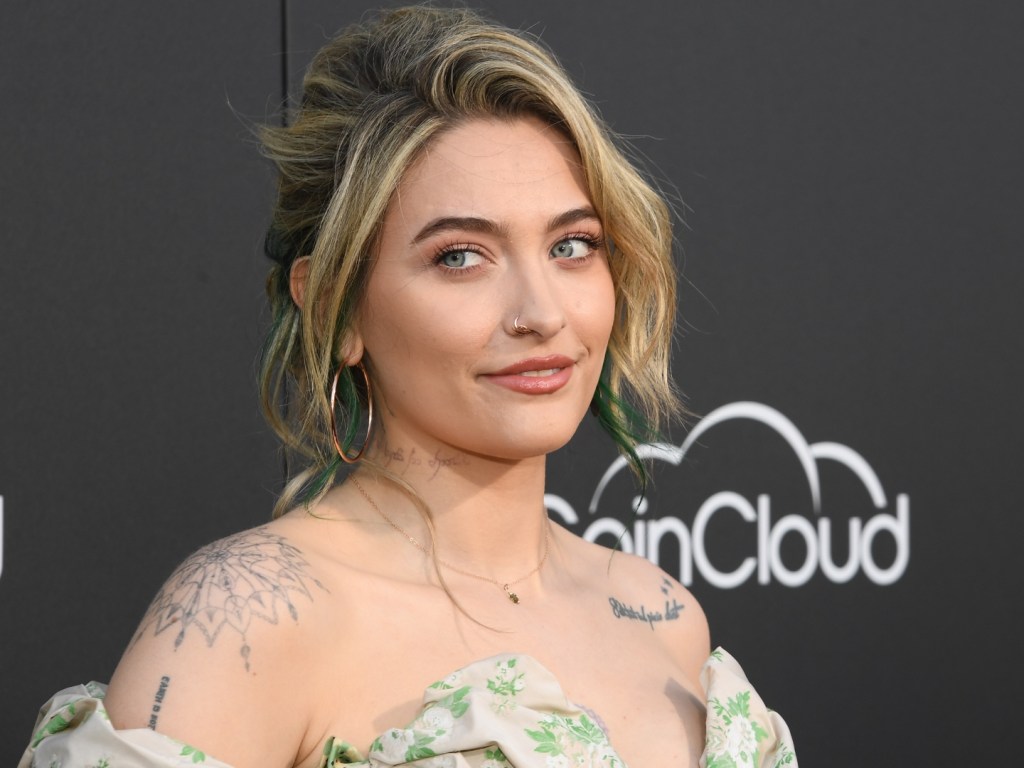 Paris Jackson has been slowly but surely making a name for herself in the music industry like her legendary father Michael Jackson. While her father was the King of Pop, her heart lies more in the grunge, indie folk realm of music, and she’s been growing a loyal, loving fanbase that resonates with her heart-wrenching songs.

Despite coming from a legendary family, Paris has such down-to-earth energy, rarely doing high-profile interviews. But on Sept 15, Paris did a super rare interview with Elle, where she played their beloved game “Song Association,” where they give you a word, and you have to sing a song that comes to mind.

Obviously, she scored a 15 out of 15, singing songs from Earth, Wind, & Fire, Pink, Mötley Crüe, and her own songs. Throughout the low-key interview, she revealed that she hasn’t written any music in months, but for a really sweet reason. “Pain is probably the biggest inspiration, when I’m happy, I don’t really write that much. Actually, I haven’t written a song in a month or two because I’ve just been so happy,” she said.

The Lighthouse singer added, “I find the most beautiful metaphors and similies out of sadness because love is such a simple thing. It’s a simple and pure thing, and there’s only so much you can turn it into, but sadness and pain can be so complex.”

Paris signed with Republic Records back in 2020, releasing her debut album Wilted later that same year, and most recently her EP entitled the lost ep.

Before you go, click here to see photos of Michael Jackson’s kids over the years.