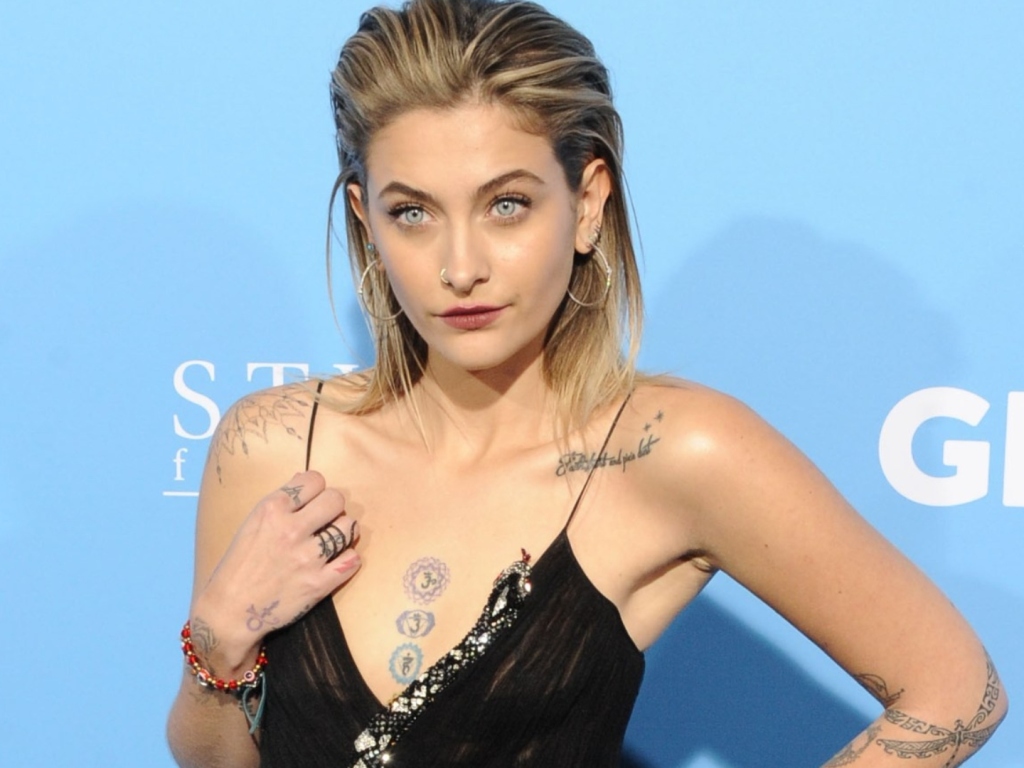 Michael Jackson’s daughter Paris Jackson is all grown up ― and isn’t afraid to show it all off. And while we’ve been shocked with her series of all-nude snapshots, these cheeky mirror selfies are the definition of “enchanting.”

On Dec 23, Jackson posted a couple of sultry mirror selfies that not only showed off her tattoos but also showed us another part of her infamous witchy side. While it’s not as bare as her past photos she’s posted to her Instagram, these show glimpses of her toned body.

She posted the two photos with a super simple caption, only posting it with the letter “x.”

In the first photo, Jackson takes a snapshot of her in the mirror, showing off her arm tattoos while posing sideways. In the second photo, she’s obstructing her face again, but shows off her super cool setup. Jackson’s mirror setup is the coolest we’ve seen, with a wooden framed mirror with stained glass and the mantle being covered in candles.

The model and aspiring singer is no stranger to showing off for social media, frequently posting photos of herself completely naked while celebrating some Wiccan holidays.

Most recently, she posted a naked snapshot of her and her “coven” with the caption, “merry yule.”

Back in 2016, Jackson posted an Instagram Live rant where she talked about how she wants people to let up and stop sending hate for her living her life, per a re-upload on YouTube. She talked about how she loves expressing herself. But the big thing was that even if she identifies as a Wiccan, that she still celebrates Christmas with her family ― and that she loves how she celebrates, no matter what anyone says.

Before you go, click here to see actors who have spoken out about pressure to get naked for a role.