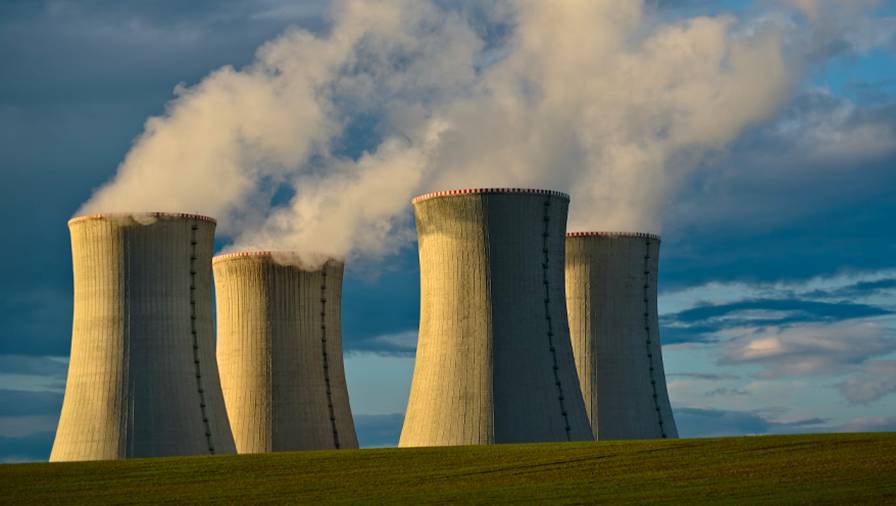 In a recent article in the British newspaper The Guardian, New Zealand Prime Minister Jacinda Ardern made the case for a reinvigorated Nuclear Non-Proliferation Treaty (NPT).

Channelling her inner David Lange, whose tenure as Prime Minister in the mid-1980s was marked by an alliance-breaking dispute with the United States over nuclear weapons, Ardern opined that “there is never a justification for the deployment of nuclear weapons”.

She advised a path of “continued progress in our efforts to rid the world of nuclear weapons,” asserting that “it’s not only possible – it’s necessary”.

He reported witnessing “an act of diplomatic sabotage at the very time the world needs cooperation on nuclear disarmament and non-proliferation”.

The culprit was Russia, which vetoed approval of the final document of the NPT Review Conference on August 26.

UN Secretary-General Antonio Guterres speaks during the Tenth Review Conference of the Treaty on the Non-Proliferation of Nuclear Weapons at the UN headquarters.

A pattern is emerging. This is the second consecutive NPT Review Conference that has failed to reach consensus on a final outcome document.

Truth be told, these developments should be a reality check.

Bilahari Kausikan, a former senior Singaporean diplomat, stated in a recent interview that: “Sadly, I believe the nuclear non-proliferation regime … is effectively dead for countries with nuclear ambitions.”

For good measure, he added:  “I don’t think [the NPT] will deter anybody who has these ambitions and who is determined.” Kausikan went on to predict an Indo-Pacific region characterised by multiple states with nuclear capabilities.

Some might recoil at Kausikan’s blunt pessimism. But isn’t he simply being frank?

The laudable goal of nonproliferation cannot resolve the stark security imperatives currently facing a number of strategically located international actors that also have the finances to do something about it.

Examples include Germany, South Korea, Japan, Taiwan, Saudi Arabia, and Australia. And their concerns are increasing rather than decreasing.

Rightly or wrongly, the lesson these states will take from the ongoing Russian war in the Ukraine is that it was a mistake for Kyiv to abandon its nuclear weapons programme in 1994.

And the rulers of non-democratic states with nuclear weapons, such as North Korea’s Kim Jong-un, will have an added incentive to hang on to their nuclear weapons.

The grisly demise of Libya’s Muammar Gaddafi after he surrendered his nuclear programme will not be lost on Kim.

After all, doesn’t possessing such weapons draw the unwanted attention of established nuclear states? And doesn’t the existence of a nuclear weapons programme raise the likelihood of nuclear accidents?

The answer to both these questions is clearly a yes. But balancing competing risks is an inescapable reality that nuclear states have lived with since the dawn of the nuclear era in 1945.

In any case, the wholesale elimination of nuclear weapons is now simply implausible.

As the late Kenneth Waltz succinctly stated: “Once the knowledge exists, the only way you can get rid of nuclear weapons is universal brain surgery; there’s no way of getting rid of the knowledge of how to make the weapons.”

Let’s be absolutely clear. The key lesson of international politics in the nuclear era is this: states adopt nuclear technology not because they like to do so, but because they have to.

New Zealand has to face up to this reality. In the face of China’s ongoing economic sanctions since 2020 designed to bring Australia to its knees, Canberra established the AUKUS security relationship with the UK and the US.

This defence technology-sharing relationship will see Australia eventually acquiring nuclear-powered submarines. And does anyone doubt that further coercion by our top trade partner China will propel our treaty ally Australia toward seriously considering acquiring a nuclear capability?

Ardern’s view that “we just need to believe that a different approach is possible” on nuclear weapons is sincere, even admirable. But it doesn’t provide succor.

Given the deteriorating global security environment, the reality is that some states are going to decide the risks associated with nuclear weapons are worth the added security  they provide.

And the sooner we start thinking about foreign policy issues in terms of the tradeoffs between competing imperatives rather than choices in a morality play, the better placed we’ll be to make the hard choices necessary in an era of resurgent great power politics.

Nicholas Khoo is associate professor in the department of politics at the University of Otago. He specialises in great power politics, Chinese foreign policy, and Asian security.