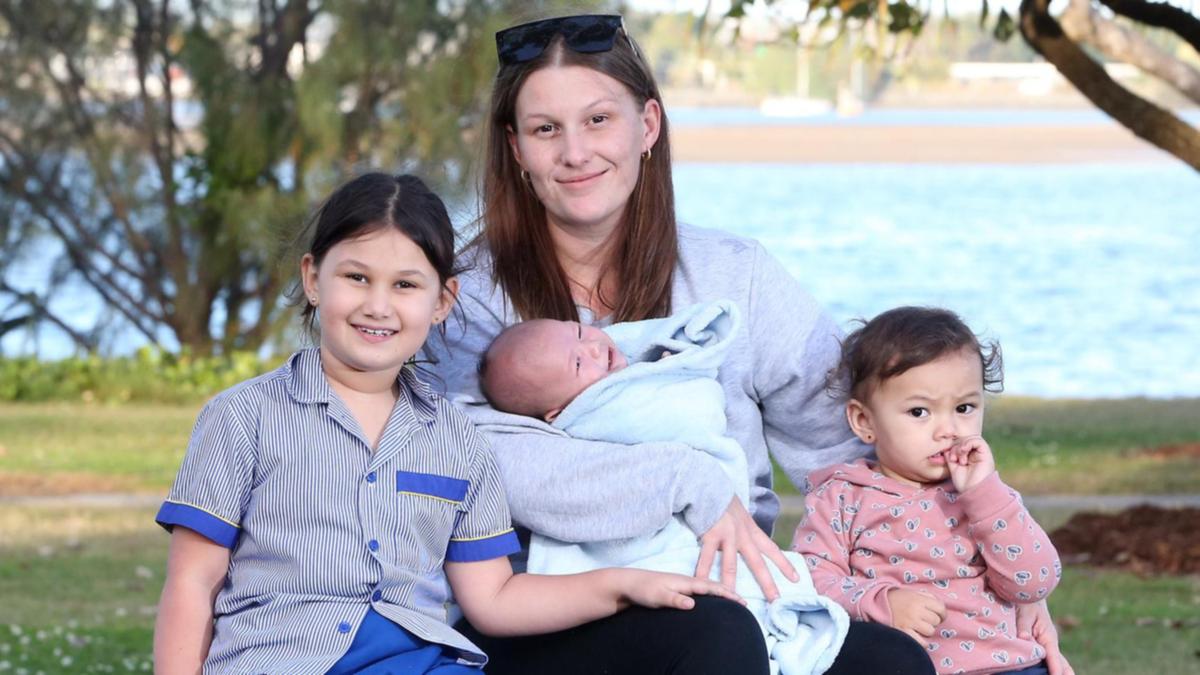 Interstate migration to Queensland has been blamed for the state’s crippling housing crunch.

In a statement on Tuesday, Deputy Premier Stephen Miles said it was “no wonder” people had decided to move to Queensland, as the state government announced a plan to hold a summit, beginning on Friday, to address housing issues.

“Queensland is one of the best places in the world to live, and it’s no wonder people are choosing to live, work and grow their families here,” Mr Miles said.

He said data from the Australian Property Council showed Queensland’s population grew by nearly 750,000 in the decade between 2011 and 2021, with 90 per cent of that growth occurring in the state’s southeast.

Mr Miles said a “compounding set of circumstances” had contributed to the crisis, including supply chain and workforce constraints in addition to migration.

Last month, news.com.au reported that a young family couldn’t find anywhere to live despite having a spotless rental history.

Ms Bennett said the family had been forced to rent a small motel room which cost $850 a week, while they continued to move between available rentals from Tweed to Logan.

At the same announcement on Tuesday, Premier Anastasia Palaszczuk said stories of Queenslanders without stable housing were “heartbreaking”.

“Nothing is more important than having a roof over your head; it’s a basic need and the stories of people without secure housing are heartbreaking.”

She said the recent rate rise had also made it more difficult for homeowners.

Ms Palaszczuk said this week’s summit was the precursor to the Queensland Housing Summit, which will be held in October.

Housing Minister Leeanne Enoch said on Tuesday that property supply had been outpaced by Queensland’s population growth, and unprecedented pressure had been put on the private rental market.