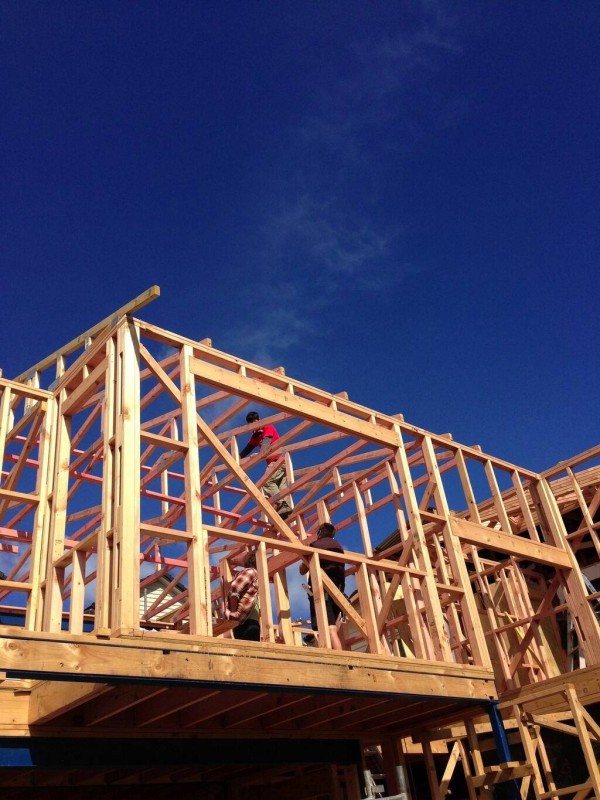 Businesses need to be aware that new unfair contract laws coming into effect in August apply to any contract under $250,000, a commercial lawyer says.

The unfair contract terms and unconscionable conduct provisions apply to any contract worth up to $250,000 a year.

Firms were given a year to adjust to the new regulations, and that expires on August 16.

Sam Douglas, a partner at Hamilton law firm iCLAW, said many companies were unaware of the new rules, and that breaching them could attract penalties of $600,000 for a company and $200,000 for an individual.

He welcomed the changes, which were designed to prevent unfair terms being imposed on small operators.

“I think they do provide an ability to protect those who otherwise don’t have as much power,” he said.

In consultation on the proposed law, businesses told the government that they were often subjected to unfair terms such as unilateral termination rights, extended payment terms, unilateral dictation of price and quality, and being locked in to contracts for long periods.

“Some businesses noted that they had little choice but to accept these contract terms, due to factors such as a lack of viable alternatives,” an August 2019 Cabinet paper said.

Submitters also pointed to conduct such as non-compliance with the terms of a contract, excessive demands, ‘blacklisting’, and bullying, it said.

The new law did not give specific examples of unfair contract terms and did not define ‘unconscionable’, Douglas said.

However, contracts which contained penalty clauses would probably be considered unfair under the new regulations.

“If I’ve asked you to go and build my house, and you miss your deadline, under ordinary law I can recover my costs from you but I can’t penalise you.

“What the courts are really looking to do is say, ‘do you need this term to protect your business?’

“If you’re putting in something almost to punish someone, or to just to stretch further than what is needed, then it’s unfair.”

Operators who felt they were being subjected to unfair contract terms could now complain to the Commerce Commission, rather than go through the courts themselves, Douglas said.

If the competition watchdog deemed a term to be unfair, it would then apply to other similar contracts.

“As a builder or a plumber, and you’re dealing with the same sort of people all the time, you strike down a term once and in all future contracts that term is not going to be enforceable again,” he said.

“It’s potentially got a bit of teeth.”

Every business had some sort of terms of trade, and firms needed to make sure theirs met the new requirements, he said.

Terms should be transparent and written in plain English.

They should also always be justifiable in terms of legitimately protecting the business.

For example, contracts might include an indemnity saying, ‘if something goes wrong, the other party agrees to pay’.

But that was not fair if it was out of the other party’s control.

Contracts should also be reasonable about timeframes and the practical effects of what they were asking people to do, Douglas said.