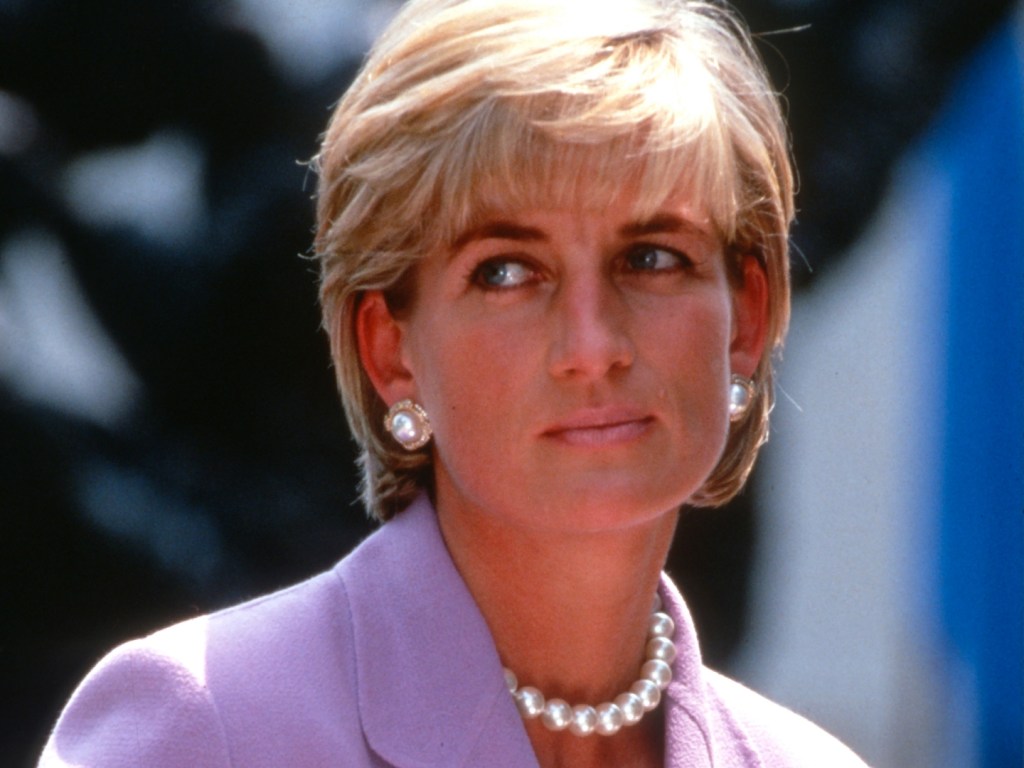 Princess Diana’s distrust of the Royal family is no secret, but a new book alleges that the princess was so concerned with the suffocating effects of being associated with the British family, she had planned to move to America before her tragic death.

Authored by one of Diana’s former bodyguards, Lee Sansum, Protecting Diana: A Bodyguard’s Story divulges many behind-the-scene details of Diana’s life and her strained relationship with the Royals and UK media post-divorce from Prince Charles. In an interview with Us Weekly, Sansum shared that the late princess wanted to relocate to the States because “She was quite adamant that in America, the press liked her. The people liked her, and she liked the place. I know a lot of people have said she was depressed. She was anxious. She was paranoid. Well, you know what? I kind of get why. She couldn’t enjoy her life. Things weren’t normal. She had no one to turn to [in England].”

Princess Diana and Meghan Markle are fashion icons in their own way but here are some photos where they shared similar styles. https://t.co/cCxQMKmimu

Sansum also recalled what a wonderful person he knew Princess Diana to be, telling Us, “She was an amazing lady and what really caught my attention is she was just a normal down-to-earth lady and it wasn’t what I expected. I don’t know what I expected. She loved her boys. You could tell she cared for people, all the staff, everybody she met. She smiled; she treated them kindly. She was funny. We had some great conversations, and she was a normal person.”

No matter how much time passes and additional information surfaces about the late princess’s life, it’s clear that she’ll always be known as one of the most beloved prominent figures the world has ever seen.

Before you go, click here to revisit more movies about Princess Diana.