Dampened celebrations were ordered Friday by the 82-year-old Margrethe — now also the only female monarch in the world — in respect for Britain’s late queen, who died Thursday (UK time) at 96. 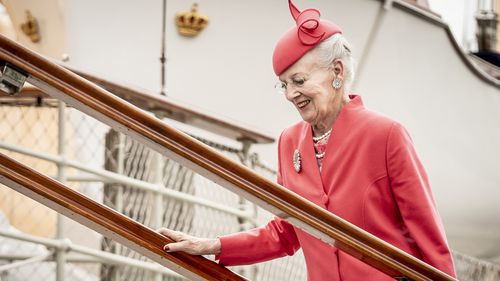 Margrethe asked her court to adjust Saturday’s and Sunday’s anniversary program at a short notice, cancelling — among other things — her appearance on the Amalienborg Palace balcony to greet throngs of well-wishers as well as a ride through the Danish capital of Copenhagen in a horse-drawn carriage.

Sunday’s events included a church service and a lunch hosted by Margrethe on board the Danish royal ship Dannebrog for the royal couples and presidents from the fellow Nordic countries of Finland, Iceland, Norway and Sweden. 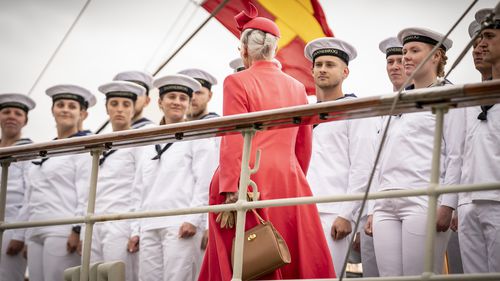 A music and theater gala honoring the Danish monarch took place on Saturday evening and a gala dinner at Christiansborg Palace — the seat of the Danish Parliament — was taking place late Sunday.

Margrethe was proclaimed queen on January 15, 1972, a day after her father King Frederik IX, died following a short illness.

The 50th anniversary jubilee for the Danish queen was initially scheduled for January but most events were canceled or postponed due to the COVID-19 pandemic.