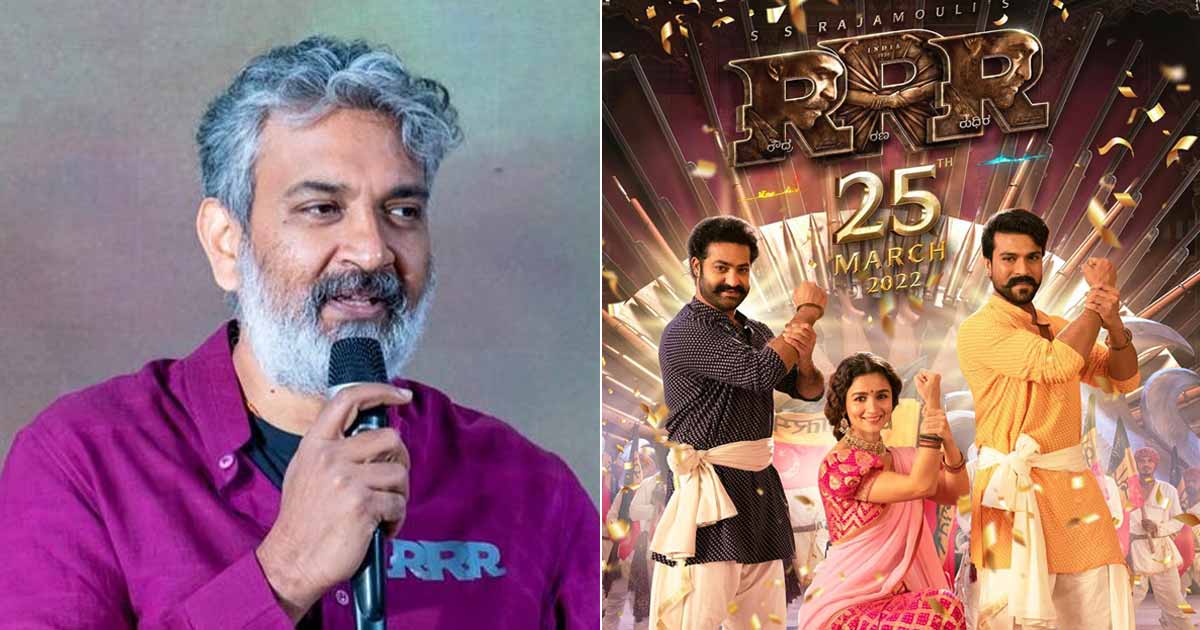 SS Rajamouli’s RRR has turned out to be a much bigger success across the globe. With no sequel factor involved, the film did the unthinkable by going past the 1000 crore mark at the worldwide box office. But more than that, it received and still receiving immense love from renowned filmmakers and audiences in the west. Now, the maverick director opens up about the same.

The magnum opus starring Ram Charan and Jr NTR released in March but still continues to be in news due to overwhelming praises coming in from Hollywood filmmakers and audiences in western countries. In fact, more than Indians, people over there are much more excited about Oscars’ speculations about Rajamouli‘s biggie.

Talking at Toronto International Film Festival (TIFF), SS Rajamouli opened up on such a heartwarming reception to RRR from western countries. He said, “Never ever [had] I expected RRR to do well with the Western audiences. I didn’t even have an inclination for that. When RRR released [in the West], I started getting the responses, I thought maybe there are a few. Then few became hundreds and hundreds became thousands and film people from different fields were talking highly of RRR, I realized something that I never knew about myself or my films. I am still trying to understand to be very honest.”

At the worldwide box office, RRR made 1144 crores out of which, India contributed a business of 772 crores and the remaining comes from overseas markets. Speaking more about the film, it released on 24th March in Telugu, Hindi, Tamil, Malayalam and Kannada, and was a bumper success in all versions. It witnessed a screen count of 10,000 across the globe.