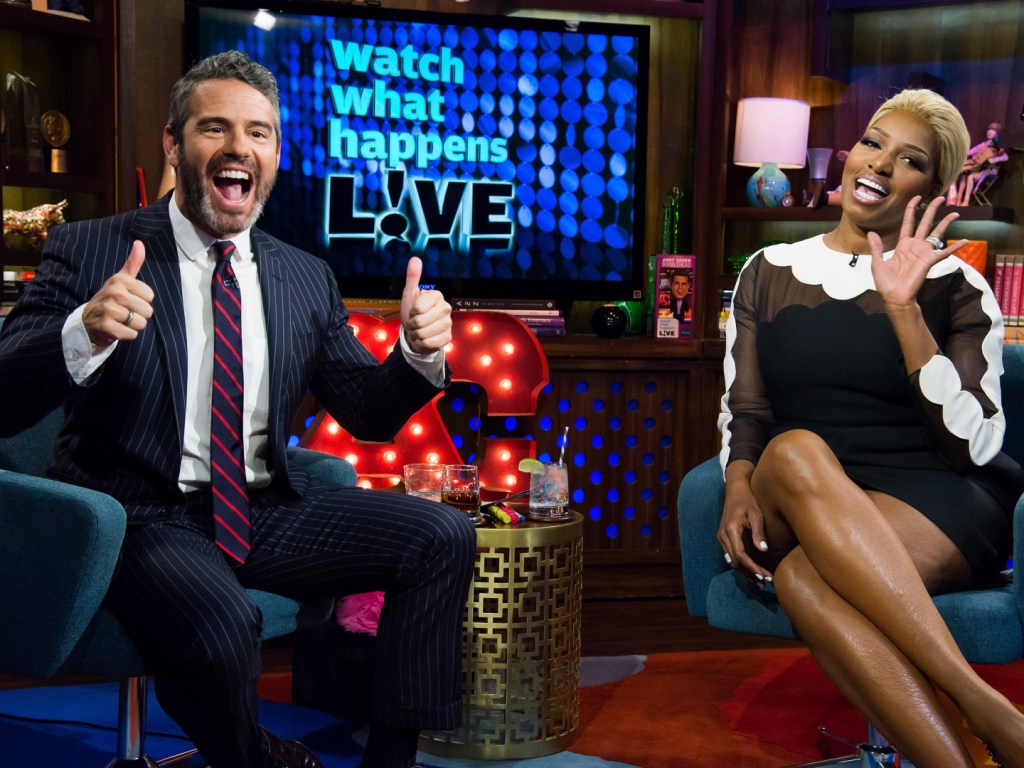 It sounds like the relationship between The Real Housewives of Atlanta star NeNe Leakes, Andy Cohen and Bravo TV has soured for good after she filed a lawsuit in federal court on Wednesday. The former reality star is alleging that they fostered and tolerated a hostile and racist work environment while she worked on the series from 2008 until 2020.

The suit notes instances with Leakes’ former BFF Kim Zolciak-Biermann that played out on and off-screen. Zolciak-Biermann, who is white, allegedly used racial slurs to refer to Leakes and “perpetuated an offensive stereotype about African-Americans,” per court documents obtained by Page Six. Zolciak-Biermann is not named as a defendant in the lawsuit, but NBCUniversal, Bravo, production companies True Entertainment and Truly Original, executives from the companies and executive producer Andy Cohen are.

“NBC, Bravo and True foster a corporate and workplace culture in which racially-insensitive and inappropriate behavior is tolerated — if not, encouraged,” the lawsuit states. Viewers of the long-running reality show were witnesses to some of the events outlined in the court documents, including calling Leakes’ Atlanta-area home a “roach nest.” There was never any punishment for Zolciak-Biermann for the micro-aggressions and racial slurs hurled at Leakes and other castmates, including Kandi Burruss. Instead, Leakes claims executives “rewarded her by giving her, her own spinoff show,” Don’t Be Tardy.

Leakes’ lawyer, Joe Habachy explained to Page Six via email that “not a day goes by that NeNe doesn’t wake up with an onslaught of overwhelming emotions as a direct result of these unfortunate and avoidable occurrences” she endured on the set of The Real Housewives of Atlanta. His client feels like she was eventually pushed off the show after she spoke up about the Black Lives Matter movement. The suit says, “As the Black Lives Matter movement swept our nation, Mrs. Leakes — Bravo’s historically most successful Black female talent — should have been embraced by NBC, Bravo, and True. Instead, NBC, Bravo, and True forced her out of the ‘house she built,’ denying her a regular role.”

The monetary damages for lawsuit will be left up to the court to determine, pending the outcome of the case.