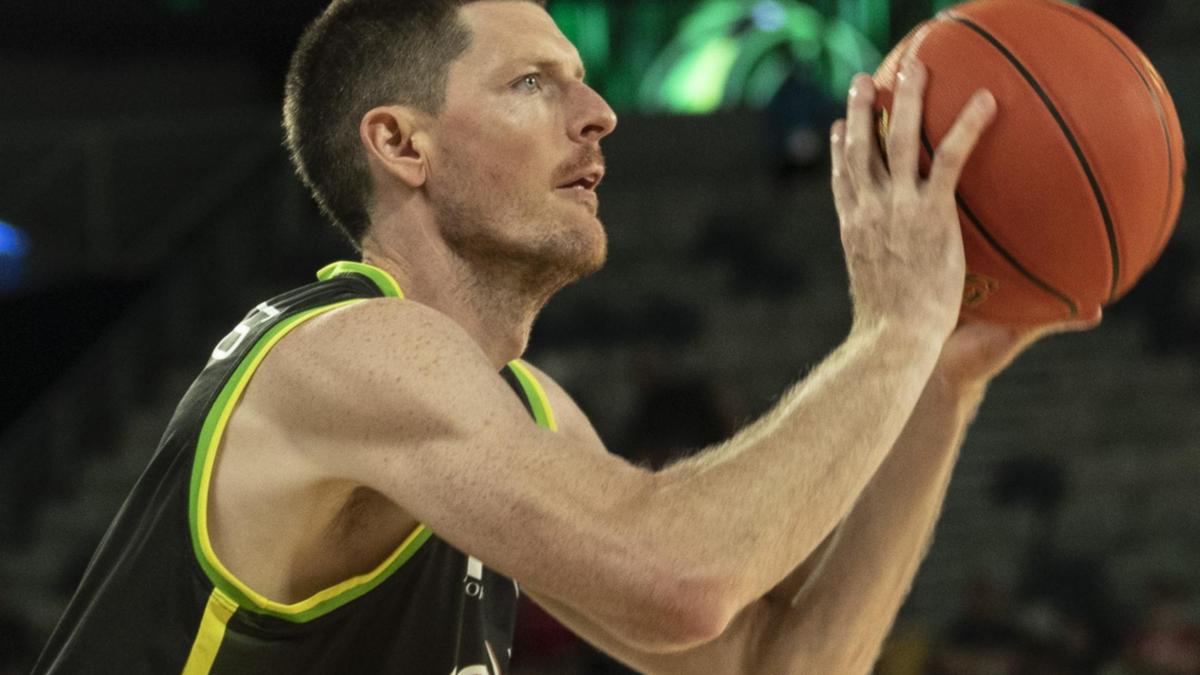 Cam Gliddon might be the only South East Melbourne Phoenix player who isn’t looking forward to a week’s break between games.

The weary Phoenix ended a run of six Covid-affected hit-outs in 14 days with a win over the Bullets on Saturday. They won’t take the floor again until next Saturday when the Perth Wildcats visit John Cain Arena.

Gliddon has battled to find form after off-season hip surgery and a number of Covid interruptions that had him in and out of the team but enjoyed the shooting night of his life on his way to 20 points.

Watch Every Game of the 21/22 NBL Season Live & On-Demand with ESPN on Kayo. New to Kayo? Start Your Free Trial >

Before Saturday, the 32-year-old had played a total of four minutes in February and only once had he scored in double digits this season.

He achieved perfection against the Bullets, draining all seven of his shots including six from beyond the arc, but he will have to wait a week to see if he still has a hot hand.

“Covid got me pretty good. The rule is seven days and you come back, but I just kept testing positive and it wasn’t right for me to rejoin the group and risk that,” said Gliddon, who wasn’t cleared to return until 10 days after his initial Covid-positive.

“My body felt the best it’s been for a long time. I just hope to continue it and keep building.”

Gliddon’s purple patch — four treys in a tick over two minutes including a stunning buzzer-beater — at the end of the first quarter had coach Simon Mitchell holding back a celebration.

“I was telling the coaches, the first shot he (Gliddon) took, I had some sort of fist pump inside my body,” Mitchell said.

“I just felt this ‘yesss’, just the fact that he released it, he had his legs under him, the result didn’t even matter for me, It was just ‘OK, that looks like Glizzo’.

“Our team really needs his shooting, he’s a big piece of what we are.

“We’ve had to be patient, wait for him to physically be in a position to do what he can do and it was good to see it back.”

Mitchell will give his charges basketball-free days Sunday and Wednesday, before they gear up for the Wildcats, who smacked them by 22 on their home floor last time out.

“Put the feet up and take the focus off basketball for a little bit and then we’ll get into our preparation for Perth.”