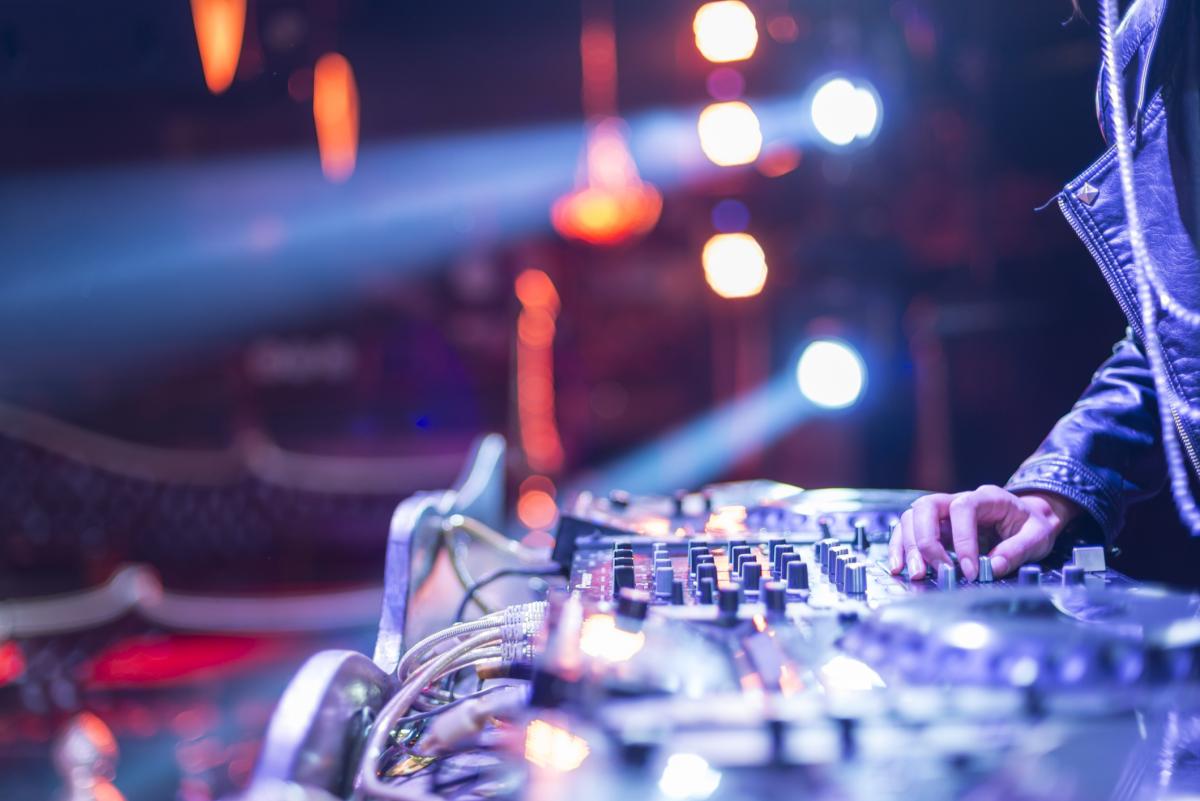 A music festival in Mount Maunganui may be an exposure site for two new Wellington Covid-19 cases in the community.

In a statement shortly after 5pm this afternoon, the Ministry of Health (MOH) announced two new Covid-19 cases in the Wellington community.

“The two cases are linked to recent travel to the Bay of Plenty and a number of locations of interest in Wellington related to the two cases will be published today and tomorrow – including a possible link by one case to a Drum & Bass festival on 3 January at Mount Maunganui,” the release stated.

The release from the MOH this afternoon comes after there was no 1pm press release today on the daily Covid-19 community numbers around the country for the past 24 hours.

“Anyone who was in Tauranga for the festival is advised to get tested as soon as possible and isolate at home until they receive a negative result,” the MOH statement said.

“The case is judged not likely to be in their infectious period while at the festival, but we are asking attendees to be tested out of an abundance of caution. This precautionary approach is being taken due to the large number of people in attendance. We note that the festival was held in accordance with the rules for outdoor events under the Covid Protection Framework including the use of vaccine passes for entry.”

One of today’s Wellington cases was staying in a large household in the Bay of Plenty while there, and testing of their close contacts is being coordinated today, the MOH said.

A full update on other cases around the country will be provided at the Ministry’s next update at 1pm on Sunday.

Included in these is a close contact at Mo’s Bar Rotorua Gaming Lounge Rotorua
January 3 between 8.15.pm and 10.45pm.

Anyone who was at Mo’s Bar at this time is advised to self-isolate and get a test immediately and on day 5 after you were exposed.

Other locations of interest likely linked to the two new Wellington community cases include:

– Aro Valley Mini Mart Aro Valley in Wellington on January 6 between 1.20am and 1:25am.