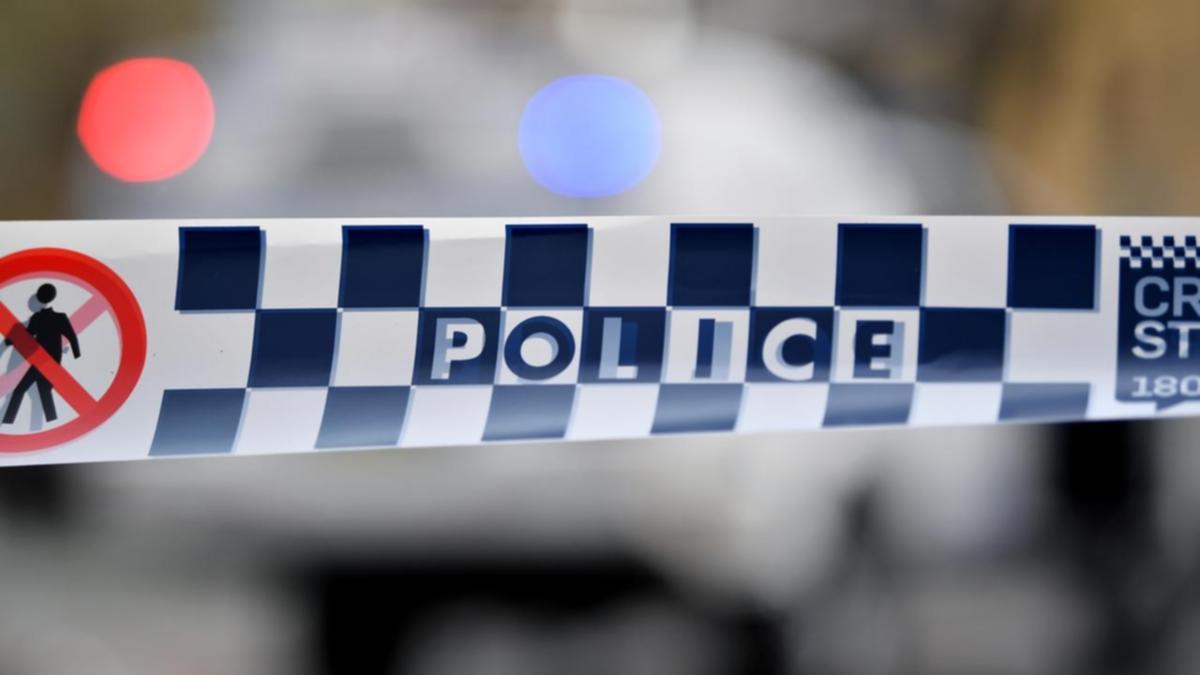 Homicide detectives are investigating after a mother-of-four was found dead in bushland near Townsville by teenagers riding quad bikes.

The 44-year-old’s body was discovered on Saturday afternoon on a sandy track off Jaloonda Rd in Bluewater, near a fishing village.

Queensland police say the woman had four children, aged 14 to 24, but had recently moved to the area and was living alone.

Detectives believe she knew her attacker but are not treating it as a family or domestic violence incident.

“It doesn’t appear to be a situation where it’s a random attack on a stranger,” Detective Inspector Jason Shepherd told reporters on Sunday.

“It appears that she would have known who her attacker was. They probably went to that location together.”

Any drivers who passed through the area between the early hours of the morning and about 9am on Saturday are being asked to provide dashcam vision.

Police believe the woman died at the location and Det Insp Shepherd said it didn’t appear there had been any attempt made to conceal her body.

“It would have been very easy for anyone going along that track to see her instantly,” he said.

A weapon is thought to have been used but has not been found, and police are yet to reveal the cause of the woman’s death.

Det Insp Shepherd said the teenagers who found the woman’s body didn’t know her but were left shaken by the discovery.