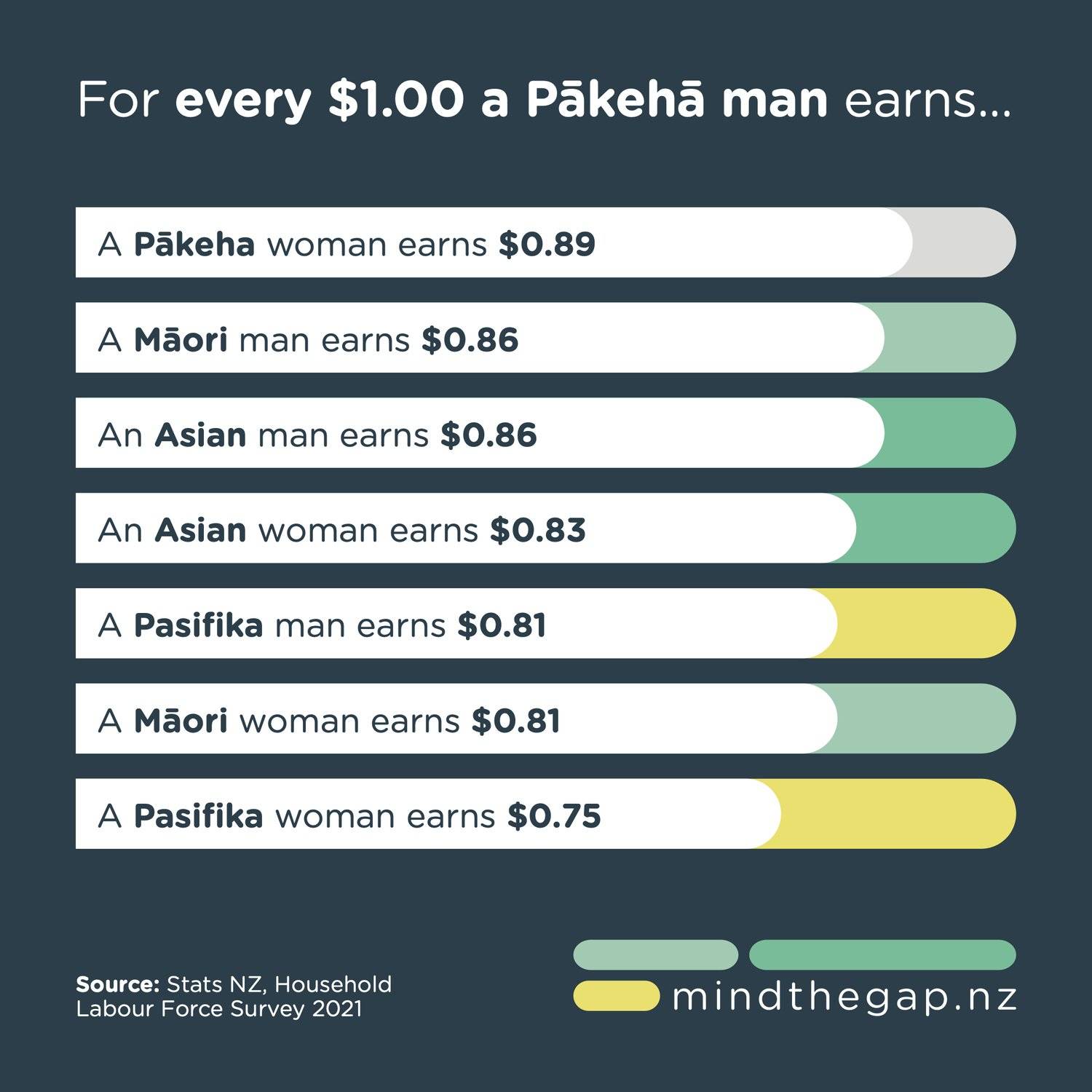 Thirty years ago, if you’d been asked to describe a bank manager or a bank chief executive, you would probably have envisaged a man in a suit and tie, in a very large wood-panelled office behind a disproportionately large desk, potentially even puffing on a cigar.

I’m happy to report that, here in New Zealand, none of those stereotypes exist any longer in banking.

The CEOs of four of our six largest banks are women. If you’d predicted this being the case 30 years ago, you would probably have had sniggering and eye rolling directed your way.

While our industry is by no means perfect on gender equality, New Zealanders should be enormously proud of the leadership our New Zealand banking industry has demonstrated on gender balance.

However, there is no sense of complacency because there’s plenty more to do.

The ‘Mind the Gap’ registry supports transparent reporting of the gap in average remuneration between women and men in New Zealand organisations. New Zealand’s five biggest banks openly report their performance in this space, along with some of New Zealand’s other largest companies.

Unfortunately, there is still a gap to mind. Not only in banking, but in most industries across New Zealand. The national pay gap is 9.1% but it is a lot higher in many corporates.

On average, it means for every dollar a Pākehā man earns, a Pākehā woman earns 89c and a Māori woman 81c.

There are lots of reasons for this, not the least of which is a historical prominence of men in more senior roles. Another factor is because women – as often the primary caregiver for children – pause their careers for parental reasons.

But, as outlined earlier, this gap is beginning to change. The gender pay gap will continue to narrow if organisations keep being open and transparent about how they’re tracking.

The gender pay gap among New Zealand banks that report their results is broadly in the 20% to 35% range. That is, men in an organisation earn that percentage more than women, on average, in that same business.

This is fairly typical of many large New Zealand large companies. It’s quite confronting when you look at those numbers because the data never lies. However, having the data also means we can track progress.

The good news is that our businesses are working hard to ensure this figure trends down for their organisation. The transparency Mind the Gap provides helps with this process.

One of the concerning factors in having a gender pay gap is the long-term effect this has for our population. Currently, men’s KiwiSaver balances are on average 20% higher than women’s. This means the gap continues to have an impact on our current workforce as they prepare to enter retirement.

The sooner we can address the current disparity, the faster the long tail of its impact can be curtailed.

I have three daughters in their 20s. They are at various stages of their tertiary and professional careers. They would quite rightly think it is odd that this disparity in pay gaps still exists. As someone who has been working for more than 30 years, I find it a bit embarrassing it’s still a thing. But it is.

The only way we can really tackle it front-on is to talk about it, measure it, fix it, and try to make sure that before too long, this is simply not a topic requiring discussion – because, well, it just shouldn’t be.

Roger Beaumont is the chief executive of the NZ Bankers’ Association. This content was supplied free to NBR.