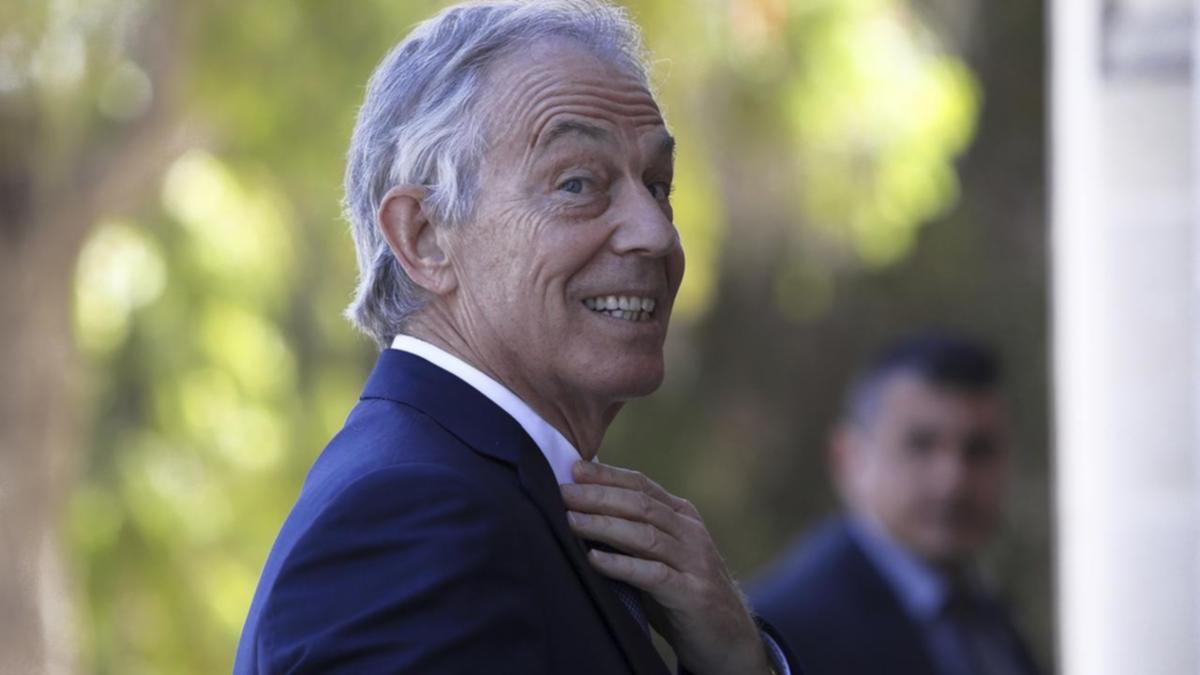 One million people have signed a petition to have former prime minister Tony Blair’s knighthood “rescinded”.

Sir Tony is appointed by the Queen a Knight Companion of the Most Noble Order of the Garter, the oldest and most senior British Order of Chivalry.

The Change.org petition which aims to strip the former prime minister of his appointment reached one million signatures on Friday.

A statement accompanying the petition said: “Tony Blair caused irreparable damage to both the constitution of the United Kingdom and to the very fabric of the nation’s society.

“He was personally responsible for causing the death of countless innocent civilian lives and servicemen in various conflicts. For this alone he should be held accountable for war crimes.

“Tony Blair is the least deserving person of any public honour, particularly anything awarded by Her Majesty the Queen.

“We petition the Prime Minister to petition Her Majesty to have this honour removed.”

The knighthood has provoked debate about the honours system, with Labour leader Sir Keir Starmer saying Boris Johnson has not “earned the right” of a knighthood.

But Sir Keir insisted his predecessor at the top of the Labour Party had earned his knighthood, arguing he “made Britain a better country”.

His former defence secretary Geoff Hoon wrote in his recent memoir his office was ordered by Downing Street to burn a secret memo saying the 2003 Iraq invasion could be illegal, according to the Daily Mail.

Sir Tony, who left Downing Street more than 14 years ago, is one of three new appointments that were announced by the palace.

Appointments to the Garter are in the Queen’s gift and made without prime ministerial advice, and are usually announced on St George’s Day, April 23, but she can do so at any time, and chose this one to coincide with the New Year Honours.