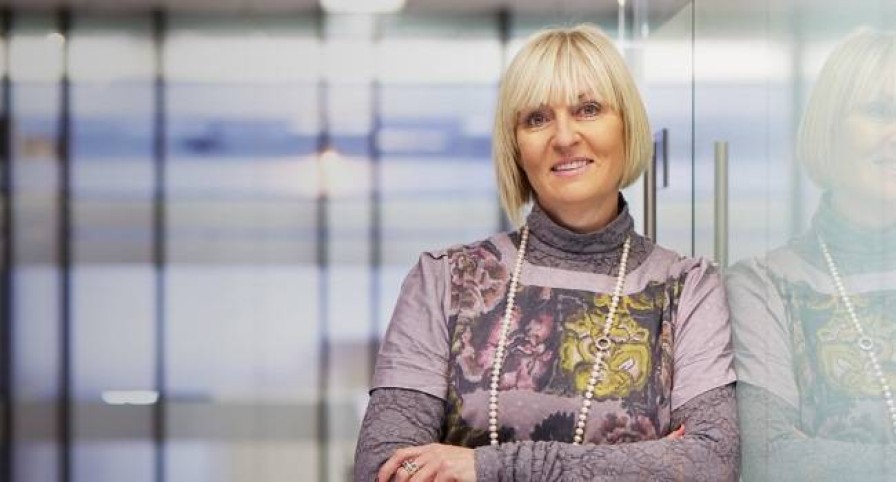 Mercury chair Prue Flacks has expressed frustration over a proxy adviser’s recommendation against the election of director Lorraine Witten at its annual meeting, saying it was based on crude analysis.

Witten was one of three directors elected at Thursday’s AGM but the results of the ballot showed an 8.6% vote against her, representing 86.9 million shares or about $500 million worth of holdings.

Although the resolution was approved by a wide margin, the size of the protest vote was significant and larger than for fellow directors James Miller (2.4%) and Susan Peterson (3.9%).

Flacks said the vote against Witten followed advice from institutional adviser ISS, whose concerns related to the workload from Witten’s other board appointments.

Proxy advisers such as ISS and CGI Glass Lewis are used by institutional investors to provide reports and recommendations on votes at company meetings.

“It is a source of some frustration to me,” Flacks said.

“Having the requisite time to commit to Mercury and its needs is one of the key considerations in any director appointment we make.

“It’s something that is discussed when we’re going through the appointment process and it’s formally recorded in the letter of engagement we have with all our directors, and I am absolutely confident that Lorraine has the necessary time to commit to Mercury.”

At the AGM, Witten told shareholders she had resigned from the board of Horizon Energy in August to free up time for Mercury.

“I’m aware of the workload required and I’m confident I can fully undertake these duties. I also remain open to adjusting my workload should this prove to be required,” she said.

Flacks said ISS used a basic points system to assess director workload, which allocated two points for every chairmanship and one point for every directorship. A score above five would trigger advice to vote against an appointment, regardless of the size of companies involved, the actual workload, or the number of unlisted company directorships.

“The reason I’m a bit frustrated about it is I think it’s a really blunt instrument and I don’t think actually it’s a particularly good indicator of people’s workloads.”

She said several institutions had called Mercury about the issue.

“Talking about it, they said they find the [proxy adviser] reports quite helpful because they’re quite detailed but they said often they’re wrong and the quality of the analysis is not that good, which to me as the chair of a listed company is a concern.”

While Flacks said she and fellow director James Miller had spoken to ISS and CGI Glass Lewis ahead of the AGM, they had also been asked to engage with giant fund manager BlackRock directly.

“The quality of the questions and the discussion with an organisation like BlackRock was just night and day from ISS.”

ISS – a US-based multinational with offices in Sydney, Melbourne, and Canberra – requires questions from media to be emailed to its US press office and did not immediately respond to NBR’s inquiry about its advice on the Mercury vote.