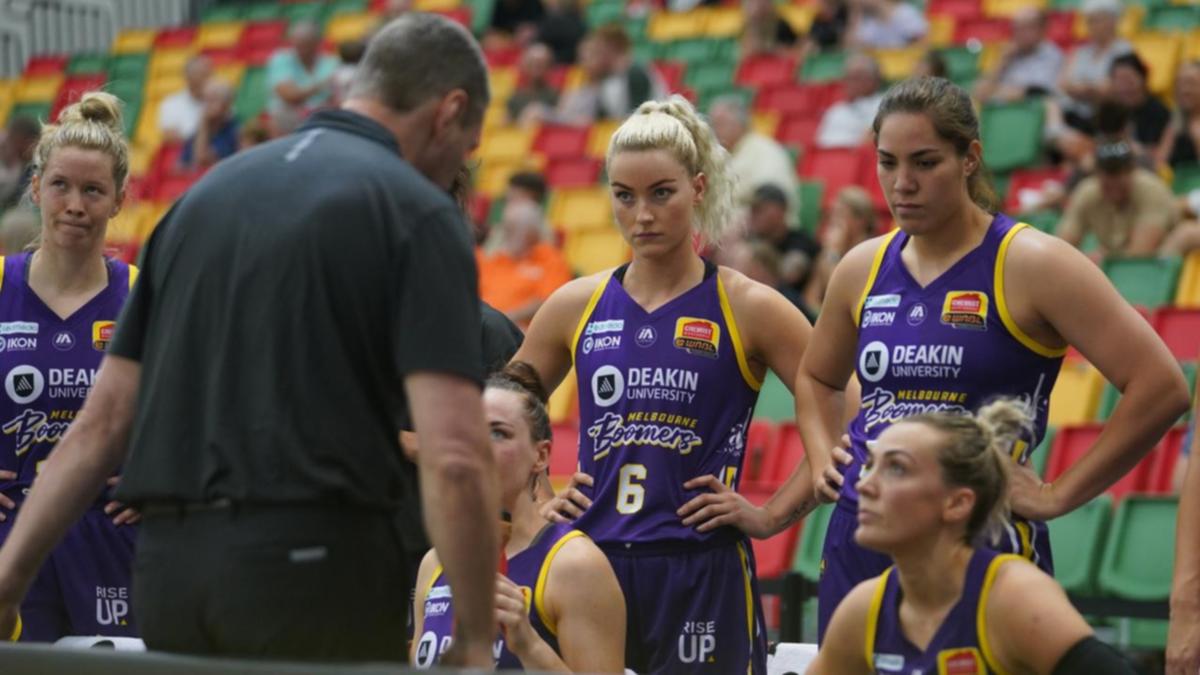 The Melbourne Boomers have cemented themselves in the WNBL top four with a tough 85-76 win over the Sydney Uni Flames in Victoria.

The Flames held a two-point lead heading into the first break but Melbourne fired back with 24 and 25-point quarters, stifling off a late surge to hold on by nine.

American Tiffany Mitchell led all scorers with 21 points on 8/15 shooting in 30 minutes, while Eziyoda Magbegor added 17 points and nine boards in just 22 minutes of action.

The Boomers are two games up on the Townsville Flames in fifth, who were edged by the Bendigo Spirit 76-71 at home, before being blown out two days later by the UC Capitals 84-58 in Canberra.

Elsewhere, Adelaide improved to a six and three record with a 85-72 win over the Southside Flyers behind Alanna Smith’s 23 points.

Smith was efficient from the field hitting 10 of her 16 attempts, with three coming from long range.

The Lightning had five players finish in double figures with Kiana Williams adding 16 points on 4/7 from deep and Kylee Shook chiming in with 14.

But the rounds’ opening game was forfeited between the Flyers and UC capitals as Southside were unable to field a full team.

The Flyers were impacted by three of their Australian Opals players being delayed on their return from the FIBA Women’s World Cup qualifiers in Serbia, as well as three additional players dropping out due to injury or illness.

After consultation with the WNBL regarding rescheduling, the Flyers opted to forfeit the game as the UC Capitals were awarded a 20-0 victory per FIBA rules.