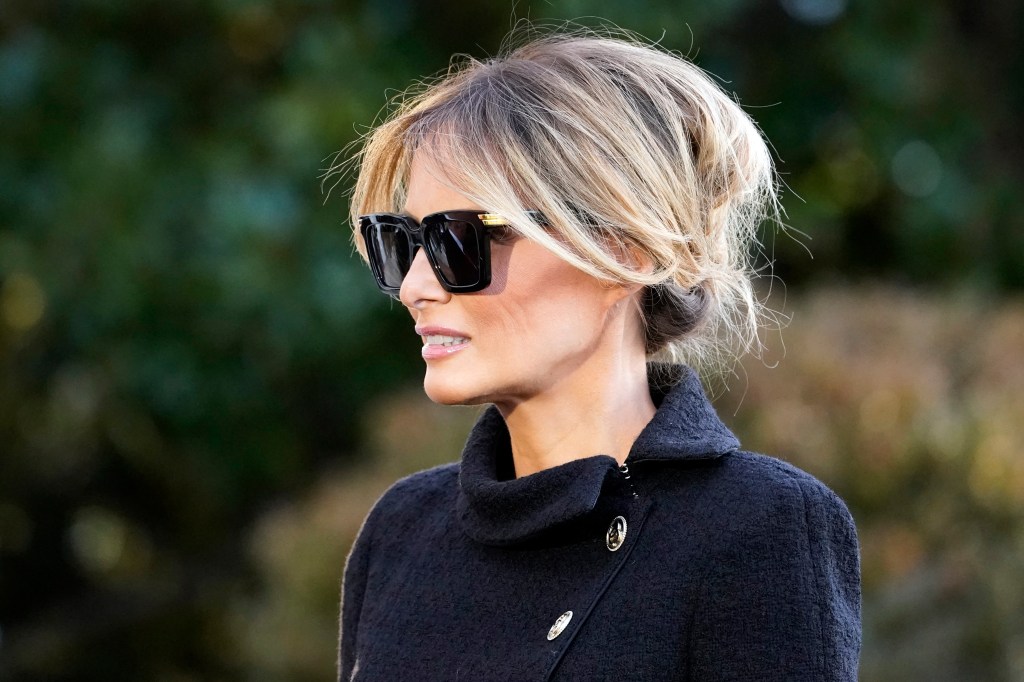 Former First Lady Melania Trump is making headlines again after calling out an Oklahoma school for rejecting her charitable contribution.

On Feb. 18, Melania released a statement about her charitable efforts and the rejection, covered by the New York Times, in which she says that she has dedicated herself to “helping America’s children” and calls out the school (which she did not specifically name) for not accepting her money even as an anonymous gift — a decision she called “politically motivated.”

In its article, the Times revealed the organization to be the Holberton School, an education company with more than 30 schools around the world that focuses on computer science training. Trump sought to create multiple scholarships through Fostering the Future, which she calls a “Be Best Initiative,’ but her efforts were ultimately rebuffed. “It was made clear to me that the school’s board of directors organized a politically motivated decision,” she wrote, adding, “Obviously, I was disappointed but not surprised. This is not the first time where politics got in the way of my mission to support children.”

She went on to say that in 2018, “a prospective corporate partner refused an opportunity to further our shared philanthropic goals surrounding my visit to Africa.”

Trump added in her statement, “The media has created a narrative whereby I am trying to act in an illegal or unethical manner. That portrayal is simply untrue and adversely affects the children I hope to support. Those who attack my initiatives and create the appearance of impropriety are quite literally dream killers. They have canceled the hopes and dreams of children by trying to cancel me.”

Julien Barbier, the chief executive of the Holberton School, responded to the Times, saying simply, “We were approached about a scholarship by her team but never reached an agreement on the logistics of the scholarship.”

Before you go, click here to see presidential families over the years.