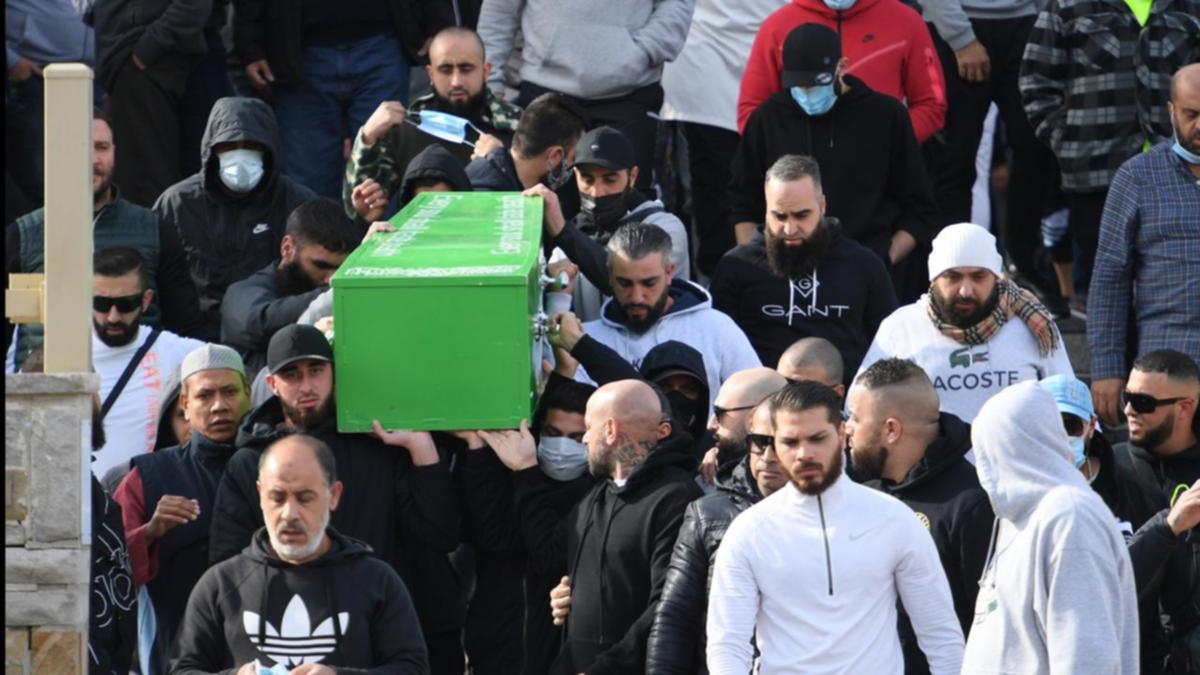 A man has been charged with murdering Sydney crime boss Bilal Hamze in Sydney’s CBD.

Hamze was gunned down in a hail of bullets in Sydney’s CBD by a man in a black Audi in June last year.

The 34-year-old gangster was treated at the scene before being taken to St Vincent’s Hospital, where he later died.

The Audi was later found burned-out at Northwood, on Sydney’s North Shore.

The man was remanded in custody and will appear at Downing Centre Local Court later on Tuesday.

Last week police said Sydney underworld figures had been registering stolen cars in the names of unknowing people, before using the vehicles to carry out heinous crimes.

Police investigating the killing of Bilal Hamze and a plot to kill his brother Ibrahem Hamze in North Sydney last year said they had recovered cars they believed were used in both incidents.

They appealed to the public to help find a silver Ford Territory with registration AQ 58 ES.