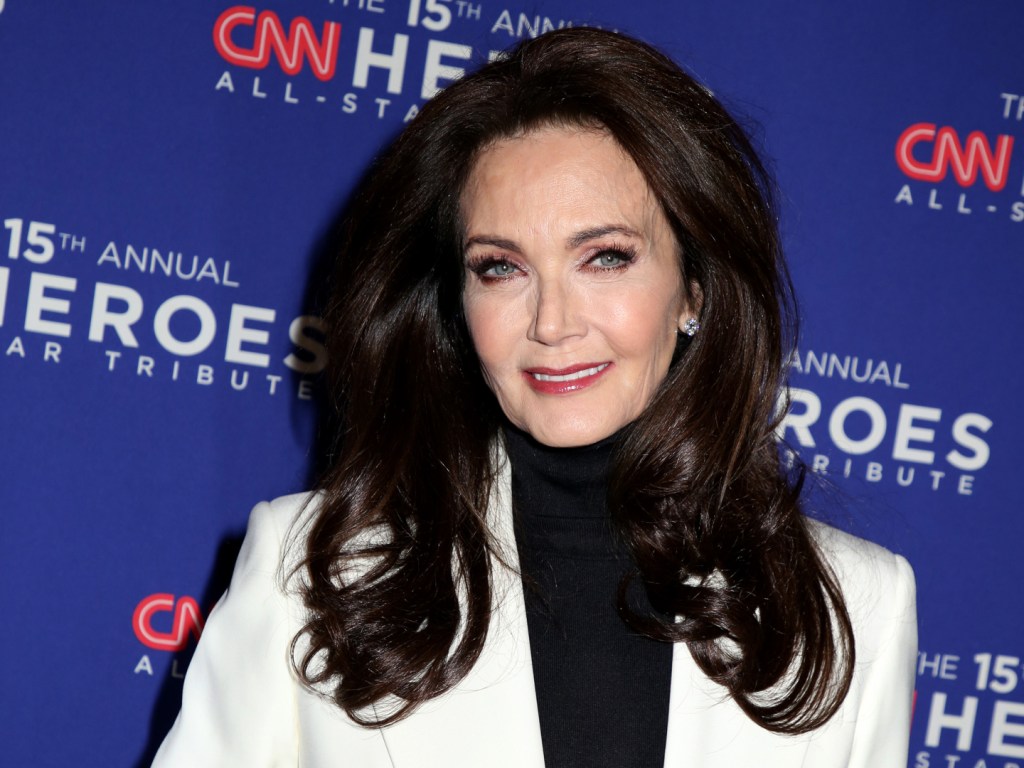 Lynda Carter is reminding us that age is nothing but a number. She made a rare red-carpet appearance on April 25 at the T Gen Awards Gala for a cause that is close to her heart.

The former Wonder Woman star showed off her gorgeous rose-gold gown in a Twitter photo with her friend, Dr. Jeffrey Trent. She was all smiles as the sparkles light up her beautiful face and her dark locks flowed in the wind on the special evening. Carter was being honored with the John S. McCain Leadership Award for her advocacy and fundraising for cancer and neurological disorders research. She lost her beloved husband, Robert A. Altman to a rare blood cancer in February 2021.


Dr. Jeffrey Trent has been my buddy since middle school! Our career paths couldn’t have been more different, but we’re reuniting to support @TGen, where he and his colleagues are developing life-saving drugs for cancer, diabetes, and other life-threatening diseases. pic.twitter.com/jYSxvonQMe

The 70-year-old star was open about her grief in the early days after her loss. “The next part of my life is I want to learn who I am,” says the 70-year-old star. “It’s totally frightening. I don’t know who I am without Robert,” she revealed to People. “It still gets me. I just can’t believe I’ve lost him.” After 37 years together, Altman’s death rocked her to the core, but she still felt grateful for the time they had together. “We’d been through ups and downs and ins and outs, and I’d never in my life felt the love and the support and the thrill of having a guy like this,” she added.

It’s wonderful to see Carter looking happy with Altman’s presence being felt on such a big night. Her fundraising efforts went to a great cause — all in her late husband’s memory.

Before you go, click here to see actresses over 50 who are more successful now than ever.