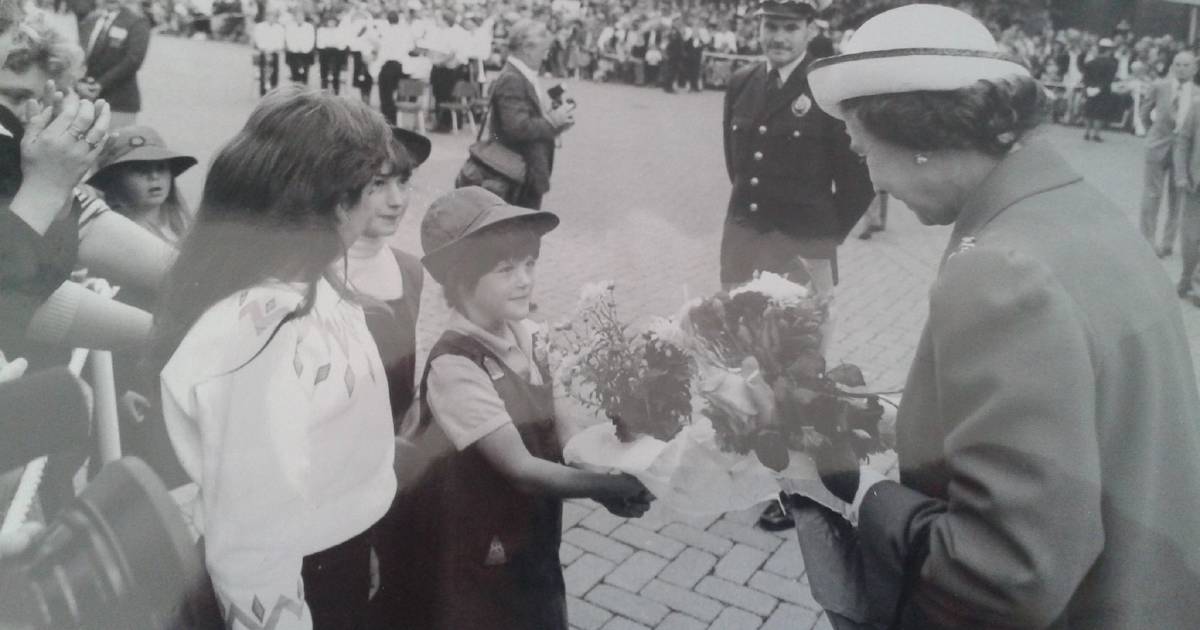 In order to allay the sense of growing panic in Bruce Webb’s foreboding letter, The Sunday Examiner, regarding the probable expiration of the monarchy under Charles III, may I suggest he embraces the call of our late, beloved, Queen of Australia, Elizabeth II, and that is to: “Keep calm, and carry on.,” in the knowledge that monarchies have successfully continued for centuries after the loss of popular kings, queens and princes in such places as The Netherlands, Denmark, Sweden, Norway, Luxembourg, Monaco, Spain, Belgium, Australia, Canada, New Zealand and Tonga, among a few other major players on the world stage.