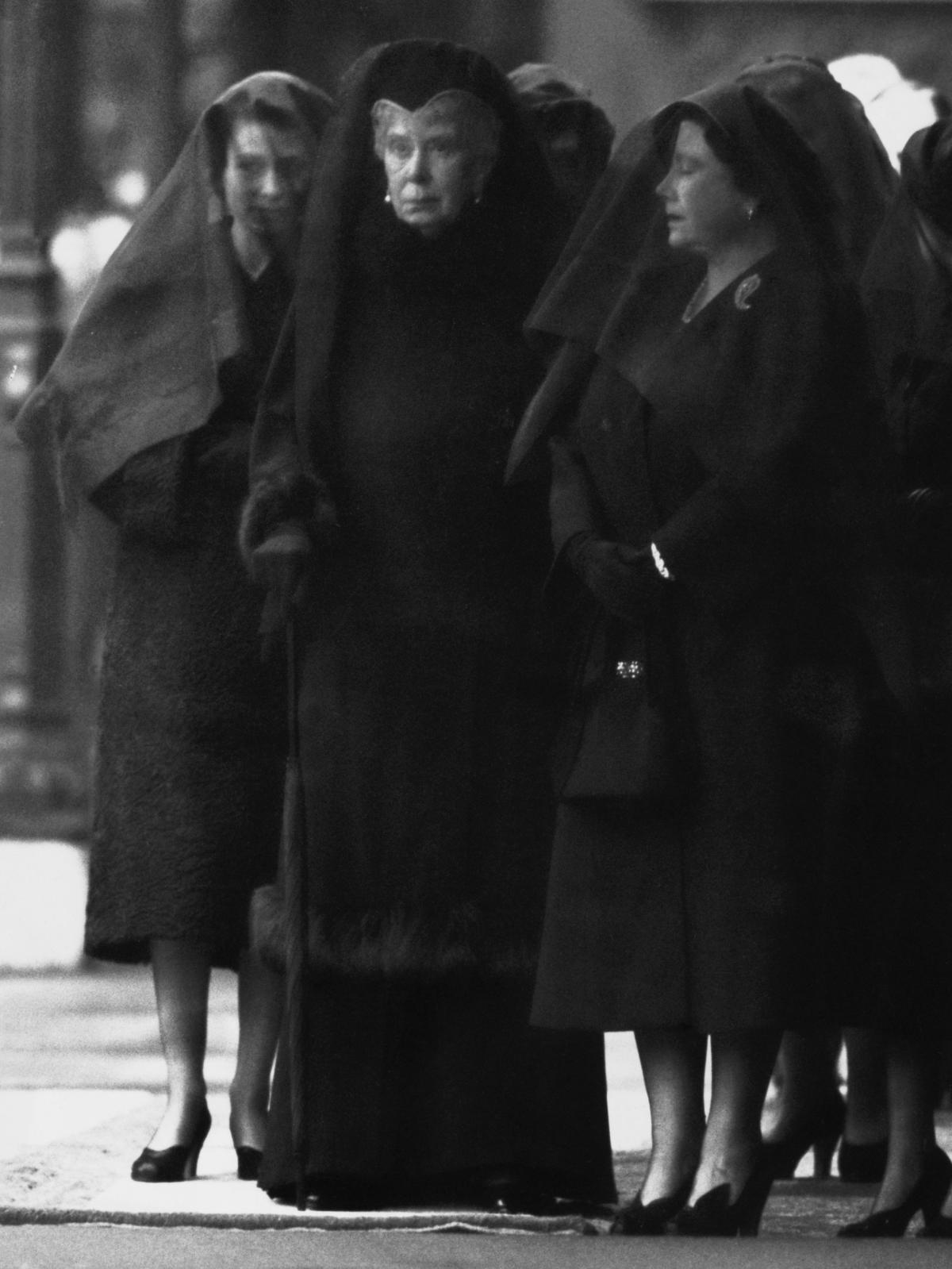 Writer  Philip Temple reflects on how a letter to royalty changed his life.

My mother said we should go and show our respects, after what she had done for us. It would mean a whole day of travelling by public transport, hours of queuing. We could not really afford it either, when every penny counted, but she was right, we should.

In 1951, I was a 12 year-old, living with my mother and 2-year-old brother in a two-roomed flat at the top of an old house in Hove, Sussex. My stepfather was in a sanatorium, being treated for tuberculosis that had developed from lung damage he had sustained as a prisoner of war. The rent took much of our very limited budget and I acted as a surrogate father, helping run the household before and after school, while my mother worked as a hotel receptionist to make ends meet. My little brother was cared for during the day by supportive neighbours.

My mother’s one goal was to be granted a council house on one of the estates that were springing up around Greater London to alleviate the desperate housing shortage after the war. But waiting lists were very long. What to do?

One day, she read in the Daily Mirror that Queen Mary, the then Queen Mother, had the ability to grant in her favour a limited number of council houses to families in dire need. I remember my mother putting the paper down in front of me and saying, “That’s what I’ll do. I’ll write to Queen Mary!”  It seemed an impossible idea but my mother’s energy and determination brooked no doubts.

So she did, describing our straitened circumstances and my stepfather’s illness after his war service.  I did not think there would be a reply. As the weeks went by, my mother began to despair. But after a few months, we received a letter from Queen Mary’s private secretary telling us that we would be granted a new house on an estate near Watford. It seemed unbelievable, but my mother’s
action had worked, and forever after she proudly regaled her story.

By the time we moved to our new house, Queen Mary’s son, King George VI, had died and I had seen the unforgettable photograph of the three royal women together in black funeral weeds; mother, wife and daughter. The event had seemed to break her, and she had not found the will to survive long enough to see her granddaughter’s coronation. Queen Mary died in March, 1953, and lay in state in Westminster Hall so that anyone could pay homage.

So, perhaps more than the majority of the other 120,000 who filed past her catafalque, we had good reason, an obligation, to go. To pay our respects.

The event remains vivid in my memory, and the story of how we secured a council house taught me that one should never despair at the difficulties one faces, never give up hope, and that one should never be hesitant in approaching those of authority or rank with determination in a cause one believes in. That is what my mother taught me.

What Queen Mary taught me was that, distant and aloof though she may have been, a sense of duty and concern for her people drove her, and this was passed on, perhaps most of all, to her granddaughter. I am a republican at heart, but a small part of it will be forever royal.

Dr Philip Temple is a Dunedin author and historian.