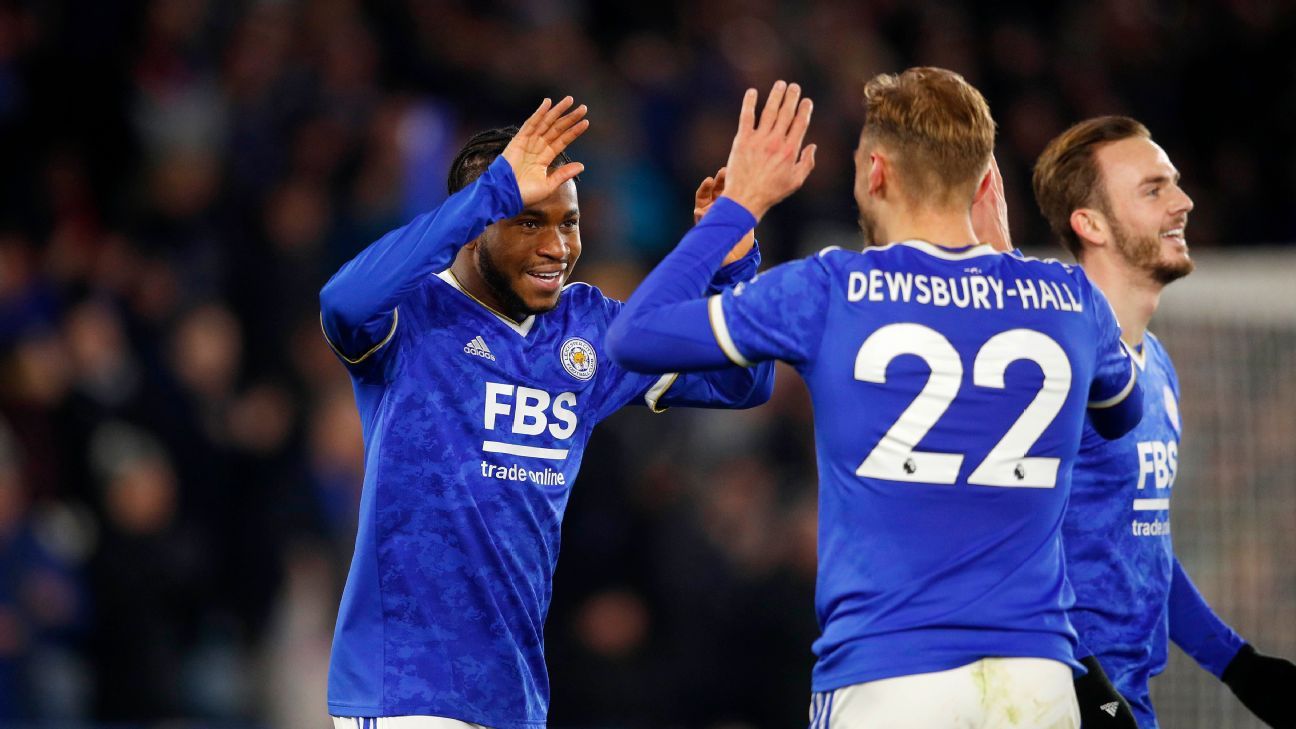 Liverpool are six points adrift from leaders Manchester City in the standings, and one point ahead of Chelsea.

Mohamed Salah failed to convert a first-half penalty, which was saved by Kasper Schmeichel.

Leicester’s win comes after losing to City 6-3 on Sunday in Boxing Day action, and pulls Brendan Rodger’s side back in the top half of the table.