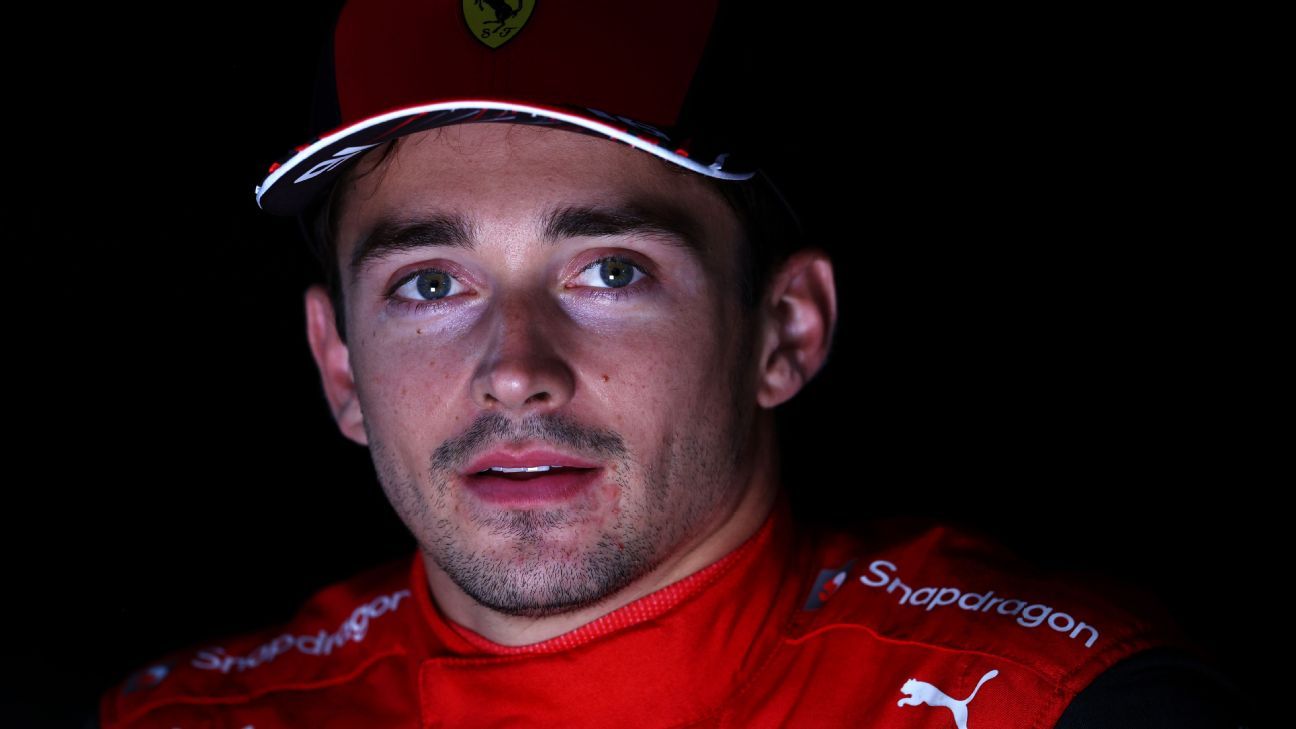 MONTREAL – Ferrari’s Charles Leclerc will face a 10-place grid penalty from wherever he qualifies for the Canadian Grand Prix.

Ferrari has fitted new components to his car after he suffered an engine failure while leading the Azerbaijan Grand Prix last week.

The penalty hands a huge opportunity for Red Bull and Max Verstappen to extend the lead in the championship.

F1 engines are split into six components, with new elements of each allowed to be used a certain amount of times before penalties are incurred.

Leclerc’s car was fitted with a new engine, MGU-H, MGU-K and control electronics ahead of Friday practice in Montreal. Ferrari then fitted another control electronics to his car after the second practice session was over, exceeding the limit allowed for that component in the regulations.

The change was expected once Ferrari confirmed the Baku engine could not be used again.

If Ferrari adds other fresh components to his car before qualifying, the size of the penalty could increase, with five places added for every new component from this point.

It means Leclerc’s run of four straight pole positions will come to an end, and hands a massive opportunity for Max Verstappen to extend his championship lead further.