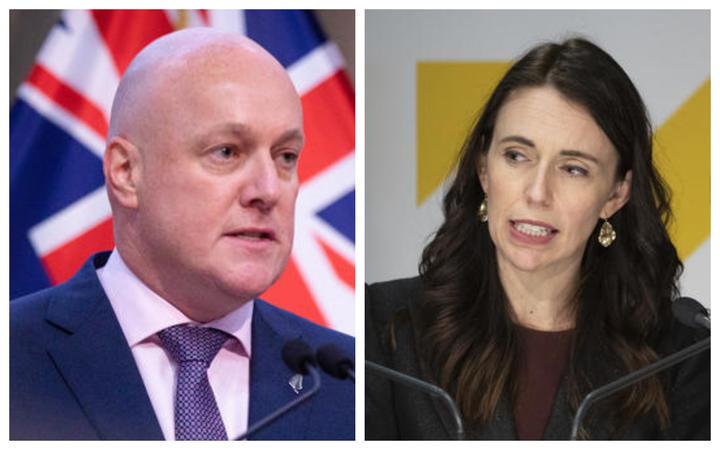 A new political poll puts National’s support at 39 percent, while Labour is down two points on 35 percent. If Election 2023 delivered these results, it would result in a hung Parliament.

The latest 1 News / Kantar Public poll put the Green Party up 1 percent on 10, with ACT down on 7 percent and Te Pāti Māori on 2 percent.

That would mean National would get 51 seats in Parliament, ACT nine, Labour 45, 13 for the Greens and two for Te Pāti Māori.

In the preferred Prime Minister stakes, the poll put Jacinda Ardern on 33 percent, down one, while Christopher Luxon was steady on 25 percent.

The poll is the first since the Budget earlier this month but also coincides with a cost of living crisis.

Last week, the Reserve Bank lifted its official cash rate by 50 basis points (half a percentage point) to 2 percent, and signalled on current conditions, it could reach close to 4 percent by the end of the year.

National leader Christopher Luxon has criticised the amount of spending in the Budget and has accused the Government of wasteful spending.

Ardern was on 46 percent and Luxon on 45 percent for the most preferred Prime Minister.

The latest poll was conducted between May 21 and 25 with a sample size of 1002 eligible voters, with half polled online and half via mobile phone, a margin of error of plus or minus 3.1 percent and 95 percent confidence, according to 1 News.