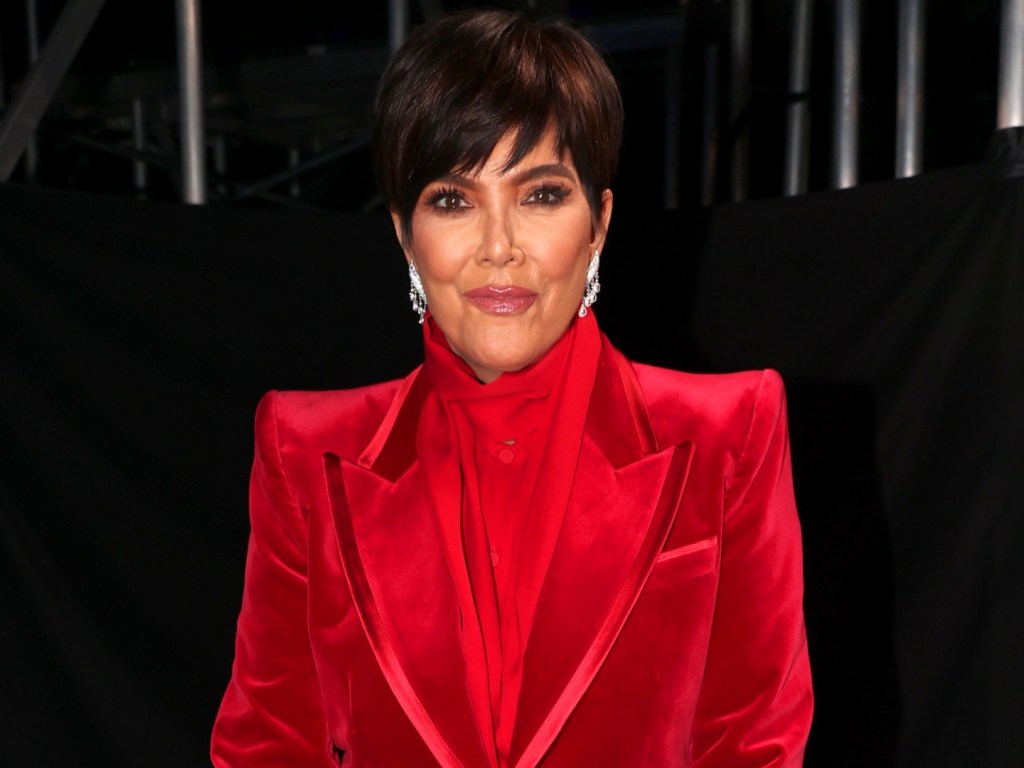 In today’s episode of ‘Guess How Much Money the Kardashians Have,’ Kris Jenner has gone from rolling in it to completely forgetting about it.

In the season 2 opener of The Kardashians, Kris admitted she forgot she owned a Beverly Hills condo when visiting the luxury unit with Khloé Kardashian.

Khloé teased her mom, saying, “I can’t wait to be wealthy enough I forget I have properties somewhere.” She continued in a British accent, “Oh, I have a condo in Beverly Hills! I forgot about that!” Kris poked fun at her ostentatious show of wealth, trilling “I forgot about it!” in her own British accent.

Kris went on to explain she originally purchased the condo to be closer to her mother and cousin, who live in the area. She shared she now uses it as her holiday “gift-wrapping station.” “I kind of forgot it was there. That sounds ridiculous, doesn’t it?,” she asked, laughing at herself.

The internet of course had a field day with Kris casually forgetting she owned an entire luxury condominium, with people both admiring and criticizing her vastly deep pockets.

One Twitter user wrote longingly, “kris jenner forgetting she has a condo? i wanna be that kind of rich,” but another tweeted a more sobering take, writing, “Kris Jenner saying she forgot she had a condo in Beverly Hills boils my blood. There are people who are homeless and who would give anything for a roof over their heads!”

According to Hello Magazine, Kris owns a total of five properties: the $20 million mansion she lives in next door to Khloé, as well as three Calabasas-area condos and a $9 million mansion in La Quinta, California. With 5 luxury cars, 6 kids, 11 grandkids, and a $170 million net worth, we can only guess how laborious it must be to keep track of all of her assets — you’re bound to forget one when you’re that stinking rich.

Before you go, click here to check out the highest paid celebrity women today.