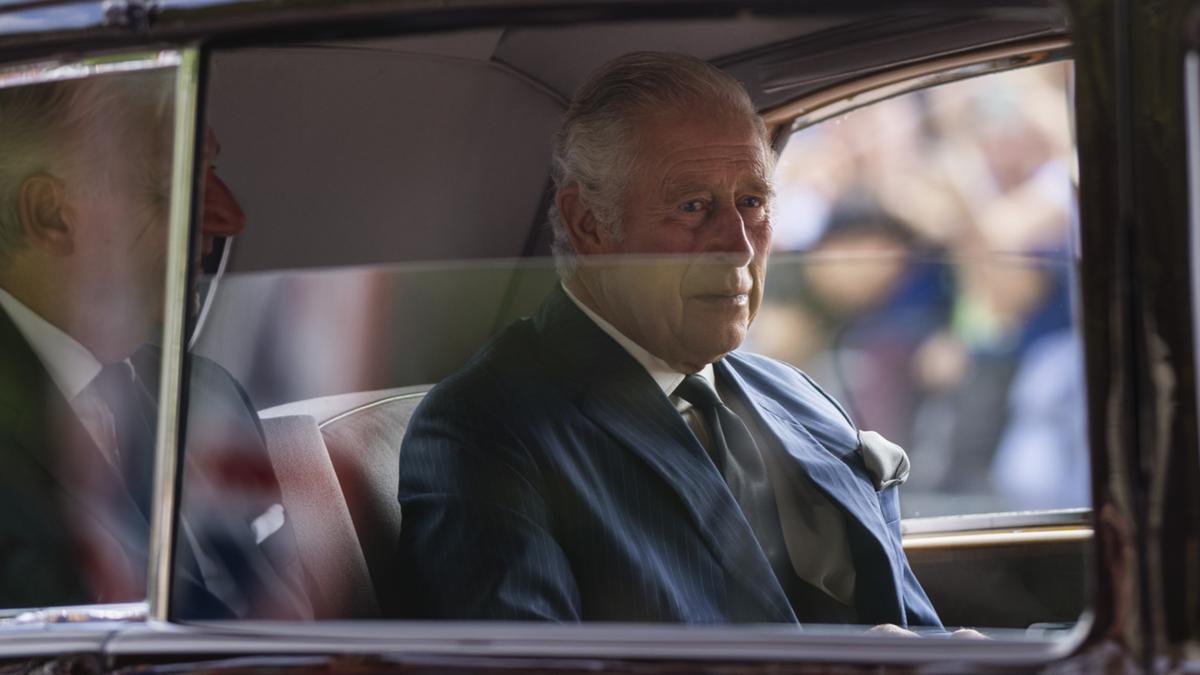 Gordon Brown says he believes the new sovereign will bring in a more informal, Scandinavian-style monarchy in the years ahead.

“I think that what Prince Charles has already indicated is that the monarchy is going to be smaller,” he told the BBC on Sunday.

“It’s going to be more like a Scandinavian monarchy in the future, but not in a bad way — more informal.

“He stopped as he entered Buckingham Palace and talked to people in the crowd, and that was a signal that he was sending that he wanted people to feel that he was approachable.”

Theresa May says while she expects the monarchy to continue to adapt to changing times, the public expect a sense of continuity.

“If you look at the royal family, they have been steadily evolving a different approach, a different way of doing things over time and I am sure King Charles will continue to take that forward,” she told the same BBC program.

“Of course, he is a different person and he may want to change things in some ways, but I think, critically, as the Queen did, any change in the way things are done would be done gradually and very carefully.

“I think they (the public) will expect that sense of continuity, but also that sense that the world has been changing, continues to change, so a willingness to evolve alongside that.

“I think that what they will hope and what they will get is that deep interest in people which Her Majesty had. And King Charles, I believe, has that too — a deep concern for people.”

David Cameron said the new King was well-prepared for what lies ahead, having served “probably the longest apprenticeship in history”.

He said that when he was in office, he had audiences with the then-prince of Wales so Charles could prepare for the day when, as sovereign, he holds weekly meetings with the prime minister.

“From what I saw he will be brilliant at that job; brilliant at listening, brilliant at asking questions, giving wise advice and sage counsel. This has probably been the longest apprenticeship in history,” he told the program.

Cameron says that, like his mother, the new King is a “superb diplomat” and predicts he will prove a “very worthy successor” when it comes to supporting the British government abroad.

Brown says he believes the King will travel widely.

“I think what he was saying when he spoke on Friday was that he is going to set aside his charities and interests in favour of concentrating 100 per cent on the duties of the monarch,” he said.