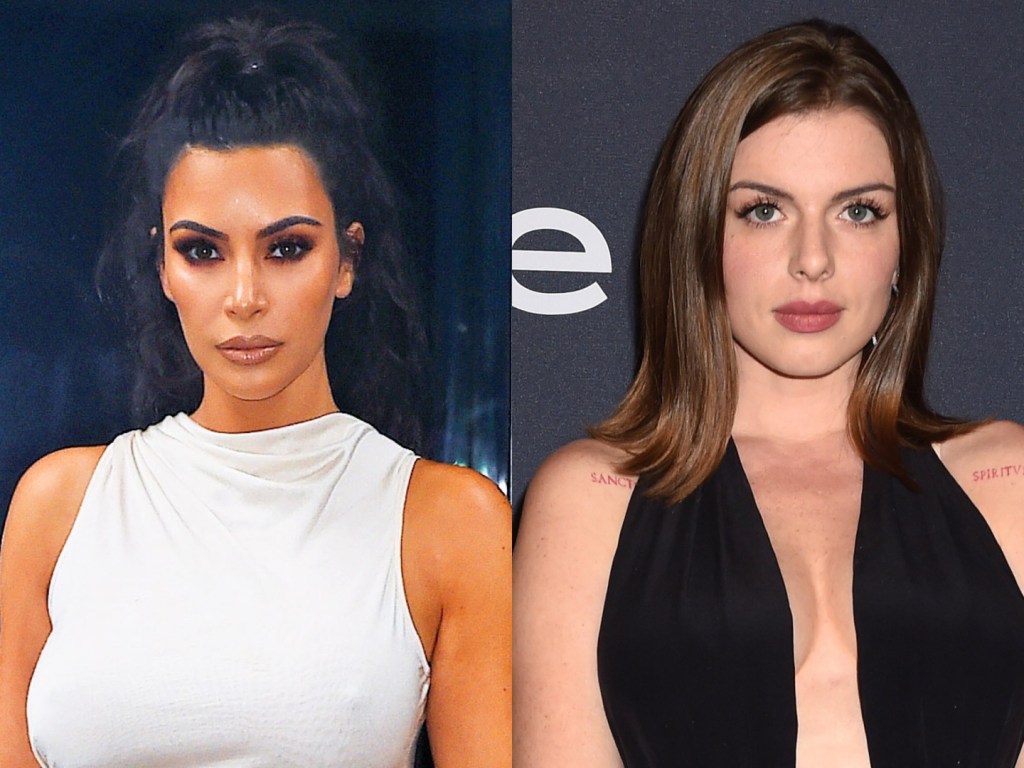 Kim Kardashian is on a romantic vacation with her Saturday Night Live sweetie, Pete Davidson, not having a care in the world. But don’t think she doesn’t have an opinion on her ex-husband Kanye West and his new girlfriend, Julia Fox.

All the Celebrities Who Were Unfaithful to Their Partners & Admitted It

The SKIMS founder reportedly isn’t buying what West is selling because she thinks it’s just a “desperate attempt to make her jealous,” according to a U.S. Sun insider. No one can forget that just a short six weeks ago, the rapper was professing his love to Kardashian, saying he “needs to be back home” with his four children with Kim, North, 8, Saint, 6, Chicago, 3, and Psalm, 2, even though he did “things that were not acceptable as a husband.”

And it’s no secret that West isn’t pleased with her blossoming relationship with Davidson, it almost feels like his recent real estate purchase directly across the street from their old Hidden Hills home was a ploy to reconcile with her. “She knows it’s not serious and is just typical hijinks from Kanye,” the source added. “She honestly doesn’t care, she’s very over him at this point so his little game isn’t working.”

Kardashian is busy enjoying her “lighthearted” romance with the comedian and “is so happy right now and needed that after everything she’s gone through.” West, on the other hand, has been floundering in his life without his wife — even though it didn’t seem to bother him when he was allegedly cheating on her. So she’s now living her best life without the Yeezy founder and is looking forward to “raising their four kids and making sure they have a happy life, that’s it.” West is probably kicking himself right now, but he has to live with the consequences of his actions.