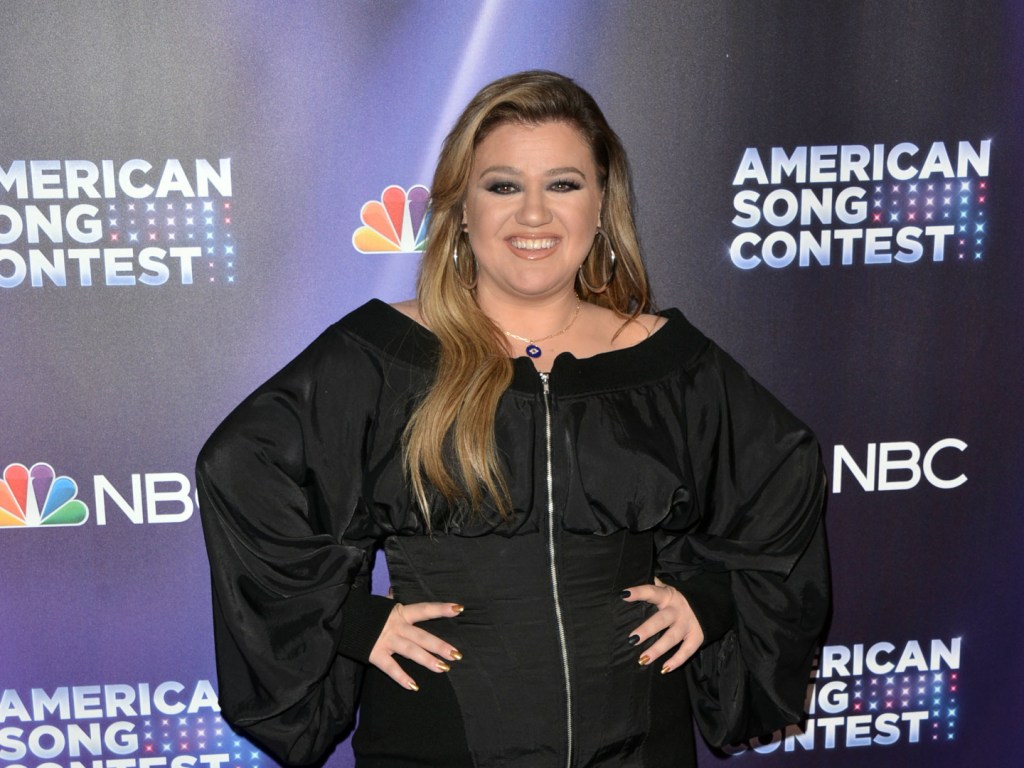 Kelly Clarkson’s divorce from Brandon Blackstock was not only costly but also time-consuming. The 40-year-old star had important priorities to also worry about, including her two kids, River, 8, and Remington, 6, plus her talk show and her duties on The Voice. That meant other aspects of her life had to take a backseat while she adapted to her new normal.

A Look Back at Kelly Clarkson & Brandon Blackstock’s Life in Photos, From First Meeting to Divorce

So, when she was asked about releasing new music on Wednesday, June 29 on The Global Chart Show With Brooke Reese, she had a relatable answer that many parents going through a challenging time might understand. “Everybody knows the huge divorce I went through and it’s been, like two years and not easy with kids, “I’m just navigating what I’m comfortable with releasing. So, it’s just a hard thing to navigate. It’s coming.”

Kelly Clarkson and Brandon Blackstock are finally closing one chapter of their story. https://t.co/1sw04F0V3I

With the divorce finally wrapped up and Blackstock out of her Montana ranch, Clarkson is looking ahead to what this means for her music career — and how she would like to proceed. “I just got to get my crap together. I just got to figure out what I’m going to release,” the “Since U Been Gone” singer added, “I’ve never had this difficult of a project.” It’s also likely that many of the songs she’s written and recorded during her split were personal and emotional — some might cut too close to the heart to release. With the toll that any breakup takes, Clarkson is going to take her time putting her next album together because she deserves the mental space to work through all of it.

It was frustrating to watch Clarkson’s divorce play out because Blackstock dragged his heels in court, which led to a delay in his ex-wife pursuing her creative endeavors. Obviously, she is in a privileged position where these issues did not affect her family’s financial picture, but it reveals why the pop star needs a beat (and a few deep breaths) to get back on track.