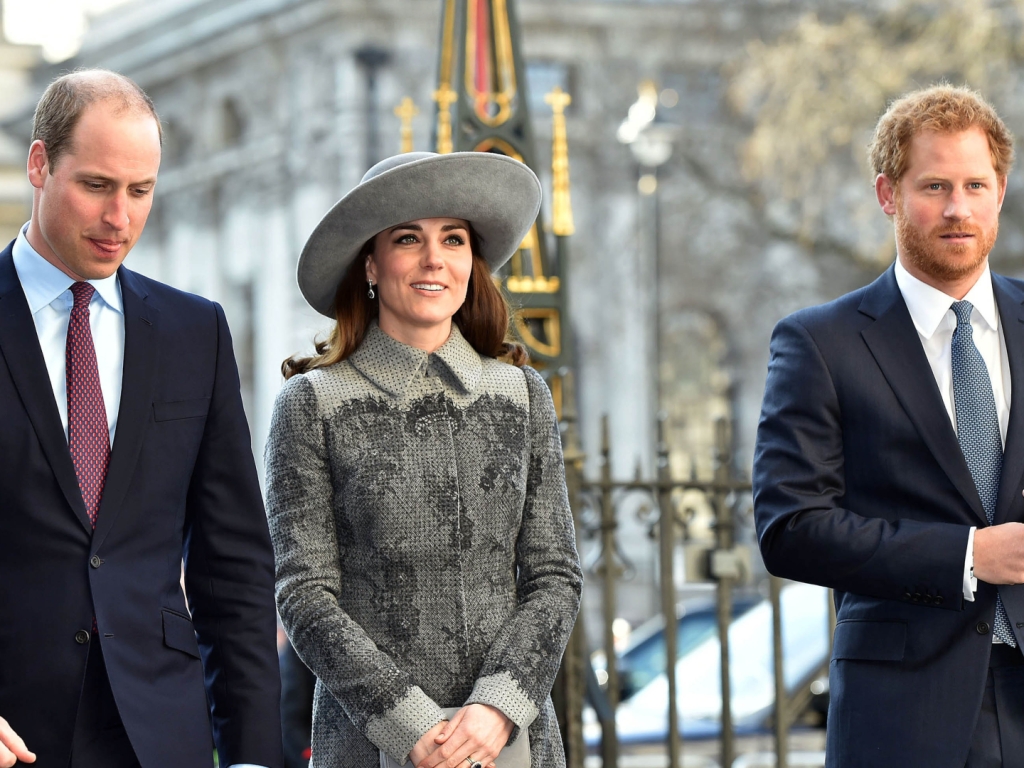 It’s pretty clear that Prince William and Prince Harry aren’t doing much talking these days, but there’s someone who is trying their best to bring the brothers together. Kate Middleton has reportedly been working behind the scenes in hopes that she can get the dialogue flowing in the smallest of ways.

A royal insider believes that the Duchess of Cambridge is the only one who understands that there is “a small glimpse of hope of saving the brothers from never speaking again,” per Us Weekly. “She can sense that despite everything that has happened,” they added. “William still feels the loss of Harry.” With William and Harry “both overly stubborn,” Kate has been trying her best to work her magic and smooth over their hurt feelings — and she worked her husband’s milestone birthday into her subtle plan.

Prince William and Kate Middleton are reportedly doing better than ever after discrediting rumors of infidelity. https://t.co/WWeFZkdIdi

“[She] had a quiet word with the boys separately, even going as far as calling Harry in Montecito and suggesting that he reach out to William on his birthday,” the source continued. Even though the Duchess of Cambridge has been “frantically trying to play peacemaker,” it seems like her suggestions have been largely ignored by the feuding brothers. Most of the royal experts share the same sentiment that “there’s not much hope” for reuniting William and Harry, especially after they didn’t have any interaction during Queen Elizabeth II’s Platinum Jubilee.

For now, maybe the best move is no move at all. William and Harry don’t seem to be inclined to end their spat, so why should anyone push them at this point? When they are ready to sit down and discuss the matter, that’s (hopefully) when they will make some meaningful headway.

Before you go, click here to see things you never knew about Kate Middleton before she met Prince William.