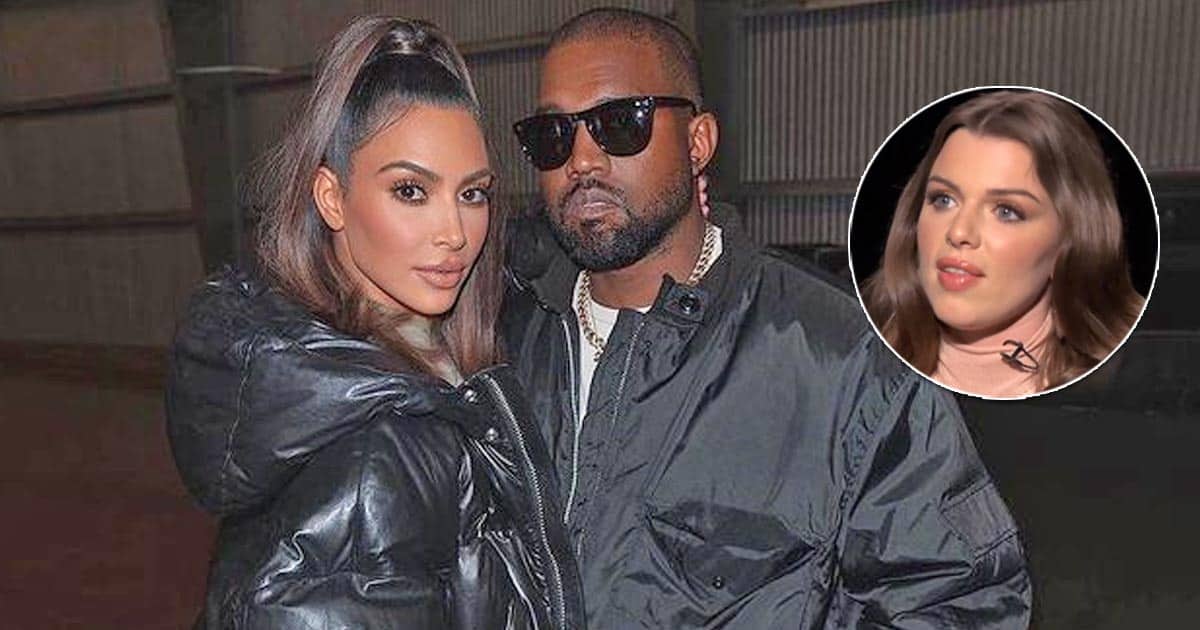 Kanye West is a popular American rapper who enjoys a huge fan following for his hit rap songs and his take on various philosophical matters. It was recently confirmed that the singer is currently dating Julia Fox but looks like netizens are not convinced with the viral photoshoot. According to the latest report, Kanye is not yet over Kim and is still in the process of accepting the divorce.

For the unversed, Kim Kardashian had opened up about her decision to split up with Kanye in the final episode of Keeping Up With The Kardashians. She was of the opinion that they did not have much in common anymore and she somewhat felt lonely in the relationship. Kanye, on the other hand, had been trying his best to get back together with Kim even amidst the divorce proceedings.

According to a recent report by Page Six, Kanye is not over Kim Kardashian even though she is dating Pete Davidson at the moment. A source close to the publication added that his pictures with Julia Fox are a ploy to get under ex-lover Kim’s skin.

A source close to the development told them, “It’s a desperate play for attention. There’s no other explanation when he chooses … (Fox) to go public with.”

They further added, “He publicly fights for his family back, and then he’s linked to all these different girls. It’s very strange.”

Previously, Kanye West and Julia Fox confirmed their relationship with a bunch of pictures taken at a restaurant in New York. The photographs showed them cozying up on the sofa while also sharing a kiss under the dim light. According to a report by Interview magazine, Julia Fox mentioned she was surprised by Kanye with the photoshoot setup and it actually happened on their second date. Here are the viral pictures.

Must Read: Ben Affleck Calls Justice League The ‘Worst Experience’; Opens Up On Losing Interest In Directing The Batman, “Started To Realize It’s Not Worth It”