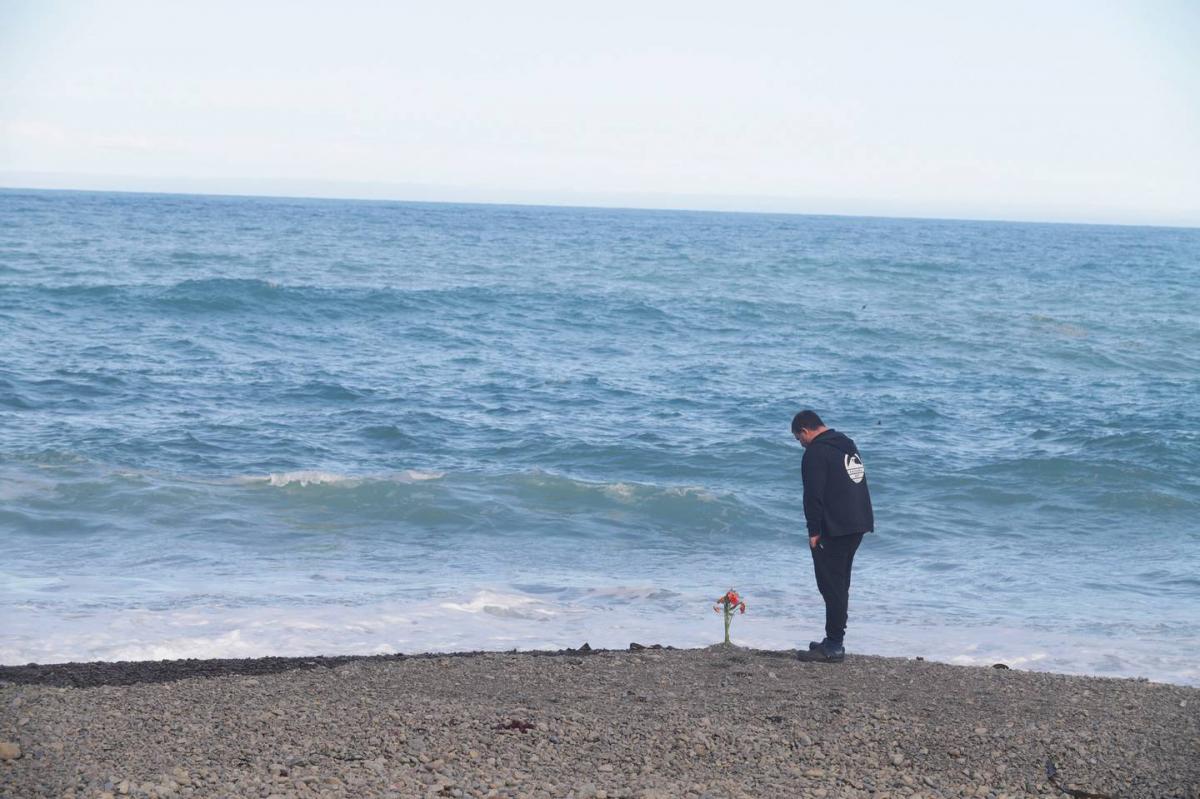 Christchurch photographer Diana Stewart has been identified as the fourth victim to have died in the Kaikoura boat tragedy.

Five people died after a Fish Kaikoura charter boat with 11 people on board capsized off Goose Bay in Kaikoura on Saturday. One theory is that the vessel was struck by a whale.

Stewart’s former workplace, Dental Place NZ in Mount Maunganui, wrote on Facebook that they were “deeply saddened” to hear their former receptionist of many years had died.

They said she had been out with friends doing what she loved best.

“Ever kind and caring, Diana was an expert photographer with a passion for nature, and will be sadly missed by all who knew her. Our deepest condolences to her family.”

As a tribute to their late mother, her children posted a picture of Saturday morning’s sunrise which Stewart had sent them on the day she died.

“Diana was a very talented photographer and enjoyed travelling to remote parts of New Zealand to photograph what would always turn out to be unique pictures of landscapes and wildlife.”

Fletcher said the Kaikoura boat trip, which she had wanted to do “for years”, was to photograph albatrosses.

“She wasn’t just a talented photographer, her talents spread to painting, handicraft and fashion.”

A lone bunch of flowers sat yesterday among the rocks at Goose Bay as the area mourned those lost in the accident that police described as unprecedented and tragic.

At South Bay, where the Coastguard is based, the flag hangs at half-mast and locals spoken to by the Herald expressed shock, grief and sadness.

One man who witnessed the rescue operation described it as a “terrible tragedy”. Another said people in Kaikoura were feeling “pretty numb”.

The skipper’s wife expressed her sorrow for the victims’ grieving families, describing the incident as an “unprecedented tragedy”.

Several investigations are underway into the tragedy.

Four of the five victims have so far been identified. Susan Cade, who died in the tragedy, was a much-loved member of the Wellington community, remembered by friends as a keen kayaker, photographer and dancer.

Cade’s dance teacher Jo Matsis said the Feet with Heat dance academy was devastated to hear of her death.

“I am still in shock. I can’t believe it,” Matsis said.

Haddock, who worked at the Ministry of Education and loved the outdoors, had recently joined the photography society, her husband Peter Simpson said.

“When I saw the news report something had gone wrong, I contacted police and came to know,” Simpson told Discovery’s AM.

“She managed to fit everybody in her world.

The daughter of a Christchurch man killed in the incident said he was an avid photographer and an “amazing dad”.

She told Stuff her father, Peter Charles Hockley, is believed to have been in the vessel’s cabin alongside the four other victims when the incident happened. The family learned of his death late Saturday afternoon.

“We don’t even know who else is dead and who else survived. We just know that Dad was one of the ones in the cabin.”