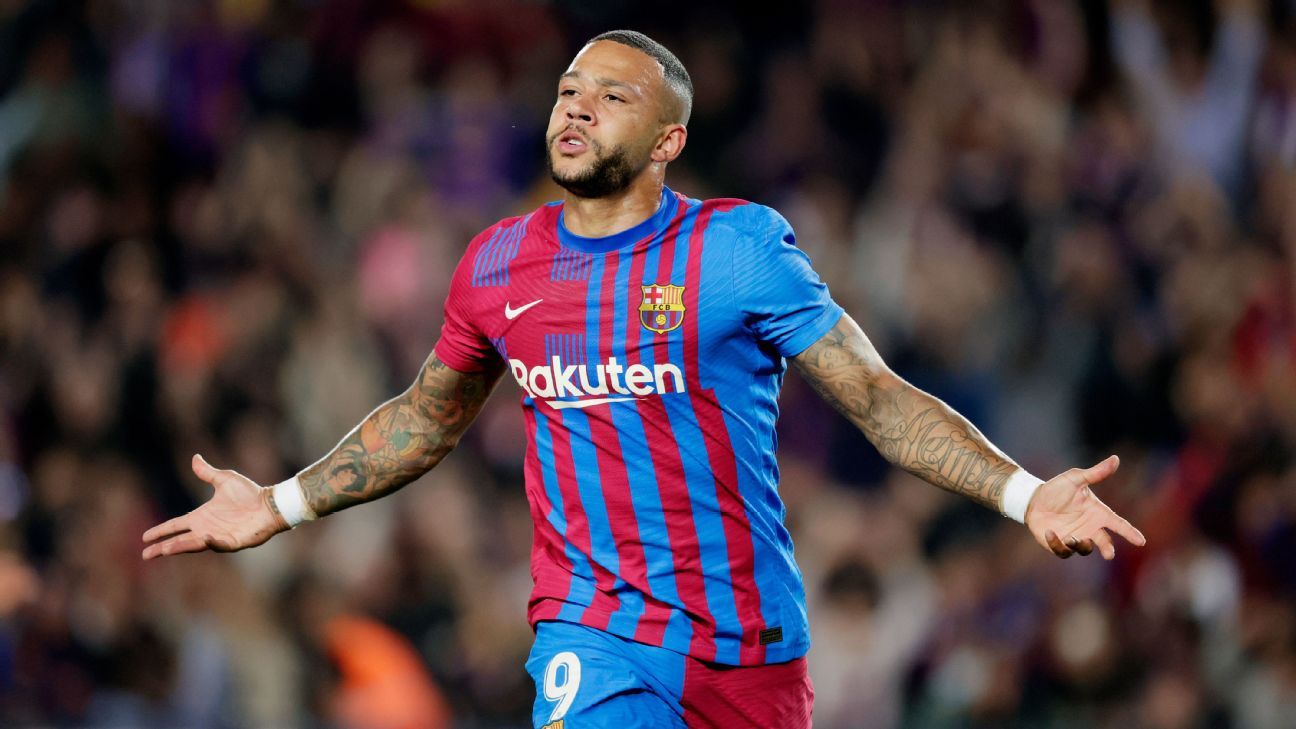 The summer transfer window is here, and there’s plenty of gossip swirling about who’s moving where. Transfer Talk brings you all the latest buzz on rumours, comings and goings and, of course, done deals!

Juventus and Barcelona have held preliminary talks regarding a possible move for Memphis Depay, as has been reported by ESPN. Now, Sky Sports Italia have also linked Juventus with the Dutchman, stating that the Serie A side want to sign him on loan while Barca are hoping to move Depay on permanently.

The Old Lady still hold Atletico de Madrid striker Alvaro Morata as their priority after his loan spell in Italy. However, they have so far proven unable to reach an agreement with Atleti due to not wanting to spend more than €15 to €20 million, Sky Sports says.

This comes after Juventus turned down the opportunity to redeem the clause that would see them sign the Spaniard for €35m after already spending €20m on the loan. Despite Massimiliano Allegri still wanting Morata, the situation has now left Juventus hoping to bring in a striker with favourable economic conditions.

In addition to Depay, Juventus also have Chelsea‘s Timo Werner and Manchester United‘s Anthony Martial on the list of forwards they are looking at.

During his first season with Barcelona after signing from Olympique Lyonnais, Depay made 37 appearances in all competitions with 10 of those coming off the bench, scoring 13 goals and providing two assists.

– Sky Sport’s Florian Plettenberg has insisted that Barcelona midfielder Frenkie de Jong will not be joining Bayern Munich this summer, whether that is on a permanent or loan deal. The Dutch international has been heavily linked with a move away from the Blaugrana with Manchester United and Chelsea among those interested, but it appears he will not be heading to Bavaria.

– Chelsea are looking to sign Internazionale midfielder Cesare Casadei, according to Gianluca Di Marzio. The Blues had mentioned the 19-year-old in the negotiations for Romelu Lukaku but Inter didn’t want to include him, with Chelsea having since come back with an opening offer between €7m and €8m. Inter would want a clause that would allow them to re-sign the teenager if he does depart.

– RB Leipzig and Hoffenheim have reached an agreement for David Raum, according to Sky Sports Deutschland, who add that the deal will be worth an initial €26m with a possible €4m in add-ons. While the contract is not yet signed, the left-back will join RB Leipzig on a contract that will keep him with them until 2027 and with bonuses included, he could earn a gross amount of up to €10m.

– Stade Rennais will sign Tottenham Hotspur centre-back on loan with the option to make the move permanent for around €20m, reports L’Equipe. Once that is sorted, the Ligue 1 side will look to strengthen in attack, with Paris Saint-Germain‘s Arnaud Kalimuendo the man wanted by their management.

– Internazionale are interested in Udinese left-back Destiny Udogie, reports Calciomercato, who add that Udinese are refusing to budge on their €20m valuation of the 19-year-old. Valentino Lazaro has left Inter but Robin Gosens and Matteo Darmian remain, meaning Inter are not likely to be able to complete the move unless there is a major outgoing.