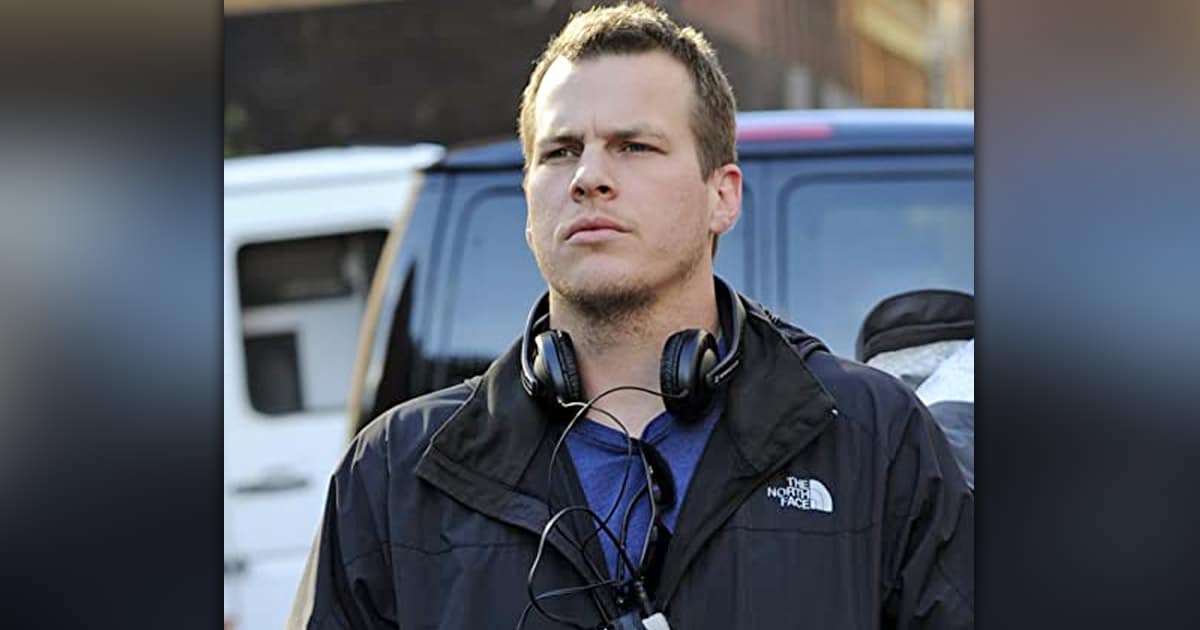 The television series ‘Fallout’ will be directed by Jonathan Nolan, brother of award-winning filmmaker Christopher Nolan.

Variety has confirmed that Geneva Robertson-Dworet and Graham Wagner are now attached to serve as co-showrunners on the video game adaptation.

Jonathan Nolan and Lisa Joy were previously announced as executive producers on the project under the Kilter Films banner, reports variety.com.

Robertson-Dworet is best known for her work on the screenplays for the 2018 ‘Tomb Raider’ film starring Alicia Vikander and for the 2019 Marvel film ‘Captain Marvel‘. Wagner’s past credits include ‘Silicon Valley’, ‘Portlandiaa’ ‘Baskets’, and ‘The Office’.

The ‘Fallout’ Amazon series was first announced as being in the works in July 2020 with a series commitment penalty attached, reports variety.com.

Lionsgate is also executive producing the series. Robertson-Dworet and Wagner will executive produce and serve as co-showrunners. Jonathan Nolan and Joy signed a substantial overall deal with Amazon in 2019.

The ‘Fallout’ games are set in a world where the future envisioned by Americans in the late 1940s explodes upon itself through a nuclear war in 2077.

The first game was released in 1997. The most recent instalment in the franchise, the prequel ‘Fallout 76’, was released in 2018. The games have proven incredibly popular throughout their run and have been met with positive reviews by both critics and fans.