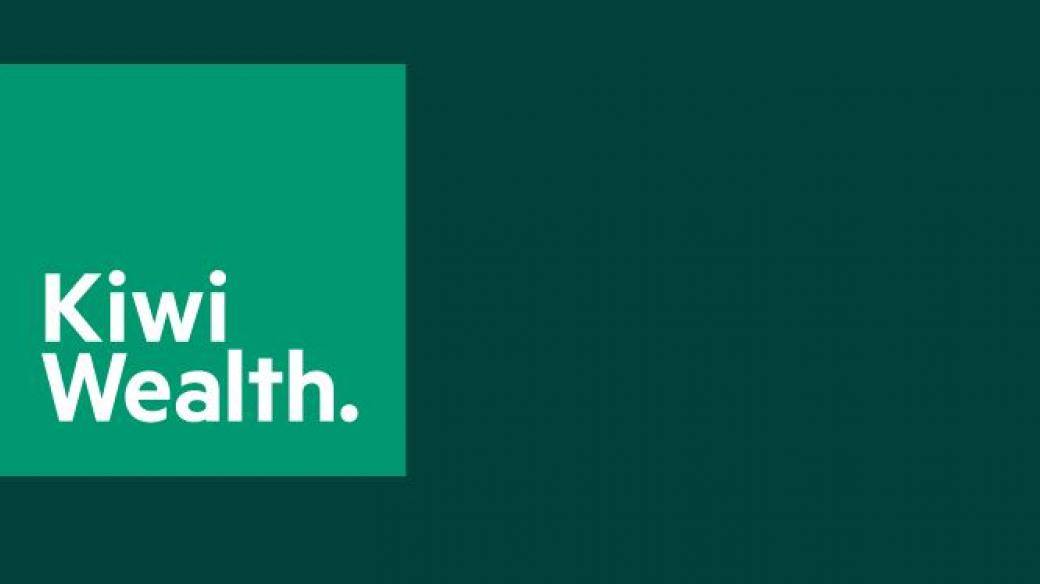 As the sale process for state-owned fund manager Kiwi Wealth nears its conclusion some market sources are expressing concern its owners are sacrificing its staff to maximise the price.

“This is a business created for Kiwis and we are going to sell it to an Australian capital house,” said one.

“If they’re prepared to pay up, they’ve either got to put the fees up or fire all the staff.”

Kiwi Wealth is part of the same group as Kiwibank and is ultimately owned by NZ Post, the NZ Super Fund and ACC, with 53%, 25% and 22% respectively.

The business employs about 200 people and manages about $9 billion of investment assets, including about $6.8b of KiwiSaver funds.

Scale benefits
Sources told NBR a buyer with existing fund management capability would have the most to gain from synergy benefits.

“It’s likely there would be risk to staff,” said one.

Another said: “The industry is driven globally around a need for scale – and scale gives you a lot of ability in the market to fend off the inevitable competition pressures.”

A third said: “Generally when a fund manager buys another fund manager, unless their markets are very different some of the team are going to go. It could be quite a few.

“There’s massive operating leverage in a fund manager. You don‘t need twice the people for twice the money.”

Asked whether the Government was concerned about jobs in the Kiwi Wealth transaction, shareholding minister Grant Robertson said: “The Crown’s position has always been that the future of Kiwi Wealth is an operational matter from the perspective of each of the [Kiwi Group Holdings] shareholder’s board and does not require government involvement.”

Fisher Funds has been one of the more acquisitive players in the local market and added $1b to its $13b of funds under management last year with the purchase of Aon New Zealand’s superannuation business.

Fisher is 66% owned by the Toi Foundation, a charitable trust, and 34% by TA Associates.

Kiwi Group’s adviser in the sale process is Goldman Sachs.