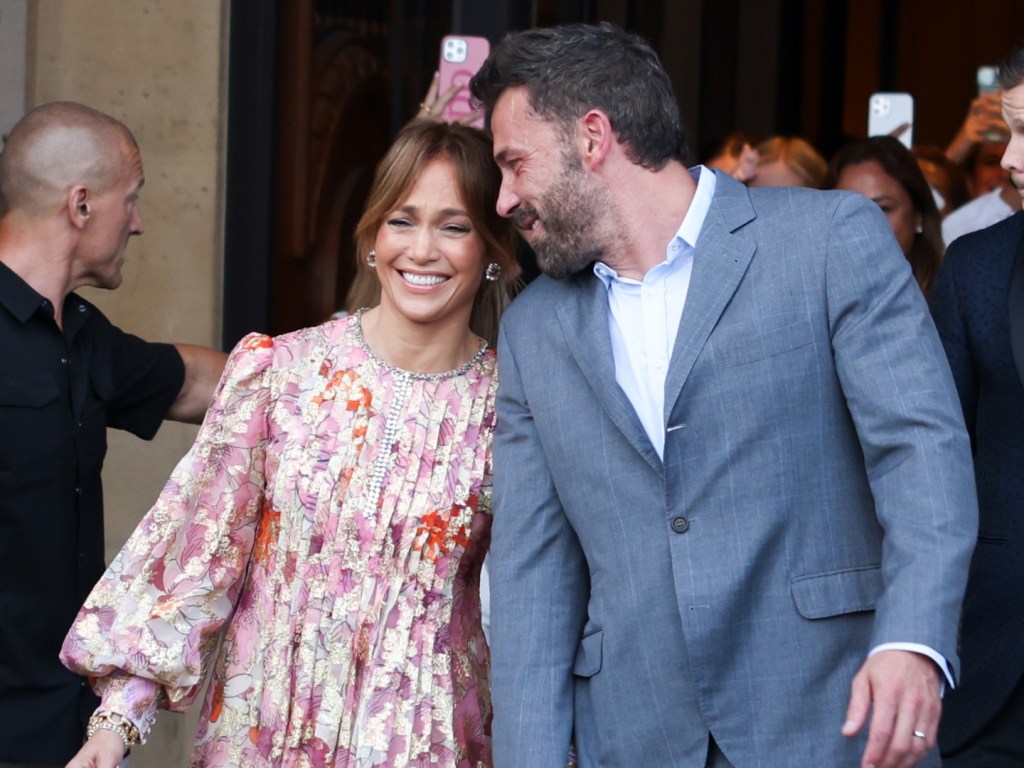 While Ben Affleck’s ex Gwyneth Paltrow adores that he and Jennifer Lopez finally tied the knot, Lopez’s ex isn’t so supportive. Her first husband Ojani Noa has remained low-key over the years, especially after their infamous split in 1998. But after Bennifer 2.0 eloped a few weeks ago, he has some highly controversial things to say about the newlywed.

“I wish her and Ben the best, but I’m not convinced it will last. Jen loves being in love, but she’s been engaged six times. Ben is husband number four,” he recently said to the Daily Mail. “I was husband number one, and she told me I was the love of her life. When we lay in bed on our wedding night, she said we would be together forever.’”

Noa added, “We fell in love when she was already famous. But during our marriage, she became a megastar. For years, it was too painful to talk about. I wanted to lie low and live my life. But when I saw she got married to Ben, who is a good guy, the feelings came flooding back.”

In the same interview, he detailed their entire relationship, including the night they made love for the first time and their infamous Oprah interview.

Lopez and Affleck met in 2002 on the Gigli set, sparking a relationship soon after. They got engaged for the first time in Nov. 2002, but they ended up calling off their wedding and breaking up. But they reunited in 2021, got engaged for the second time in April 2022, and eloped three months later in July 2022 in Las Vegas.