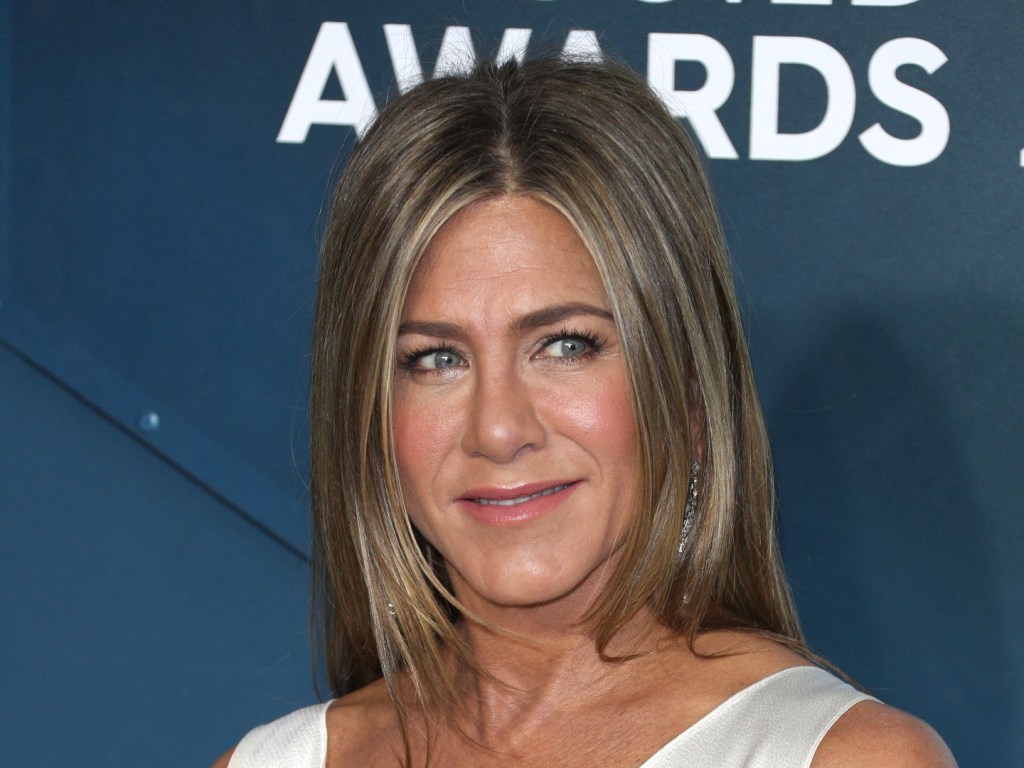 Ellen DeGeneres was looking for a bit of advice from friend Jennifer Aniston about how to deal with the ending of a long-running show since she was wrapping up 19 seasons of The Ellen DeGeneres Show. The talk show host got an answer that she probably wasn’t expecting from the former Friends star — a rare comment about her divorce from Brad Pitt.

DeGeneres asked on her final show, “I want to talk about the ending of Friends. How did you deal with that?” Aniston responded in a cheeky way, “Well, I got a divorce and went into therapy,” as the audience laughed. “And then I did a movie called The Break-Up.” DeGeneres looked a little shocked at first, but then broke out in a smile. The Morning Show star continued, “I just kinda leaned into the end. I just was like, ‘You know what, guys? Let’s make this a completely new chapter. Let’s just end everything and start new.’ It worked great.”

While Aniston makes it seem like it was a simple process, it obviously was a painful breakup that played out in the press for over a decade with a love triangle that included Angelina Jolie. Over time, those wounds have healed, and the former couple seems to have a friendly relationship — not one to facilitate a reconciliation like some fans want, but they do have an appreciation for their history together. “My marriages [to Brad and Justin Theroux], they’ve been very successful, in [my] personal opinion,” she told ELLE in 2019. “And when they came to an end, it was a choice that was made because we chose to be happy, and sometimes happiness doesn’t exist within that arrangement anymore.”

DeGeneres probably won’t be following Aniston’s post-Friends path, but she certainly got a revealing answer about how tumultuous that moment in time was for her.