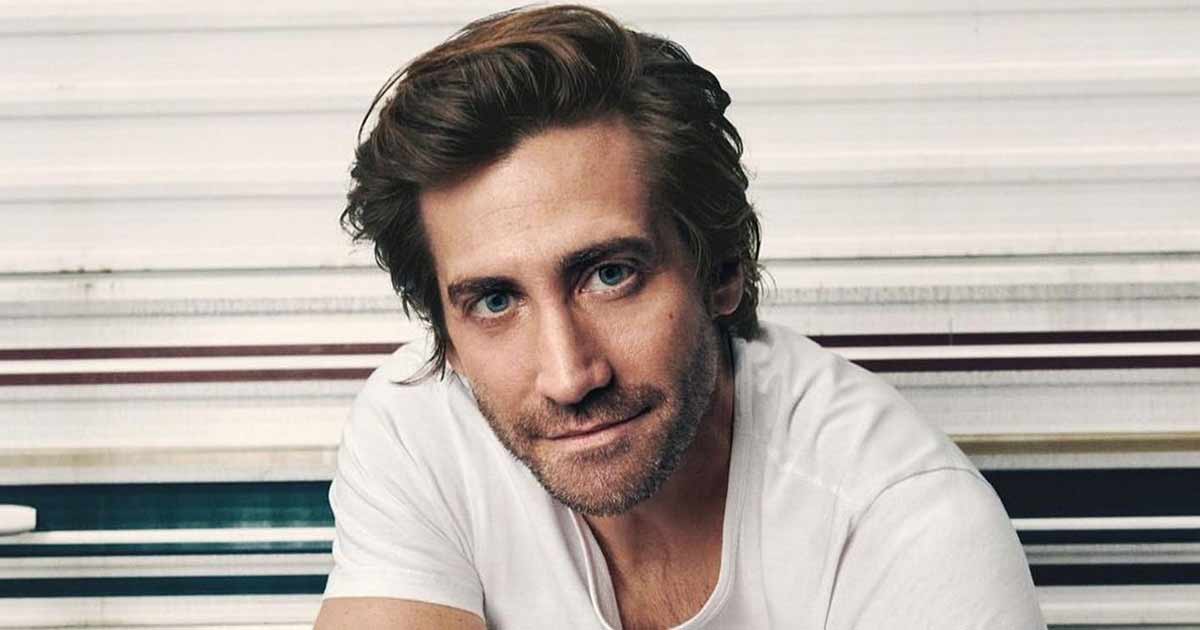 Hollywood star Jake Gyllenhaal took over the reins for camera and direction from Michael Bay for a scene during the making of the upcoming movie ‘Ambulance’ thereby surprising his co-star Yahya Abdul-Mateen II, reports ‘Variety’.

Abdul-Mateen recently told Esquire as part of the magazine’s Gyllenhaal cover story, “There were times when he would take the camera from Mike (Bay) and then you look around and Jake is shooting the scene. I had never seen anything like that before. I’m curious about those things, but I would never ask the director if I could shoot a scene.”

As quoted by Abdul-Mateen, Jake Gyllenhaal made the entire ‘Ambulance’ set “his playground” during production. Gyllenhaal often used to wonder as to what filming a Bay movie would be like, adding the filmmaker “can be brash and he can be awkward” on set.

The film stars Abdul-Mateen as an army veteran in the depth of despair, he turns to “brother” Gyllenhaal for help when he needs $231,000 to pay for his wife’s surgery. As a solution, Gyllenhaal cooks up plans to pull off a $32 million bank robbery.

Things go downhill when Jake Gyllenhaal’s character, who has a checkered past, mistakenly lets a cop, who ultimately gets shot, into the bank during the robbery. They steal an ambulance to use as a getaway vehicle when the heist goes south. Of course, it turns out to be carrying said police officer and an EMT, turning the already-complicated ordeal into a hostage situation.

The film is set to debut in theatres on April 8.

Must Read: Elliot Page’s Memoir ‘Pageboy’ About How He Coped With Homophobia Sold For A Whopping Amount