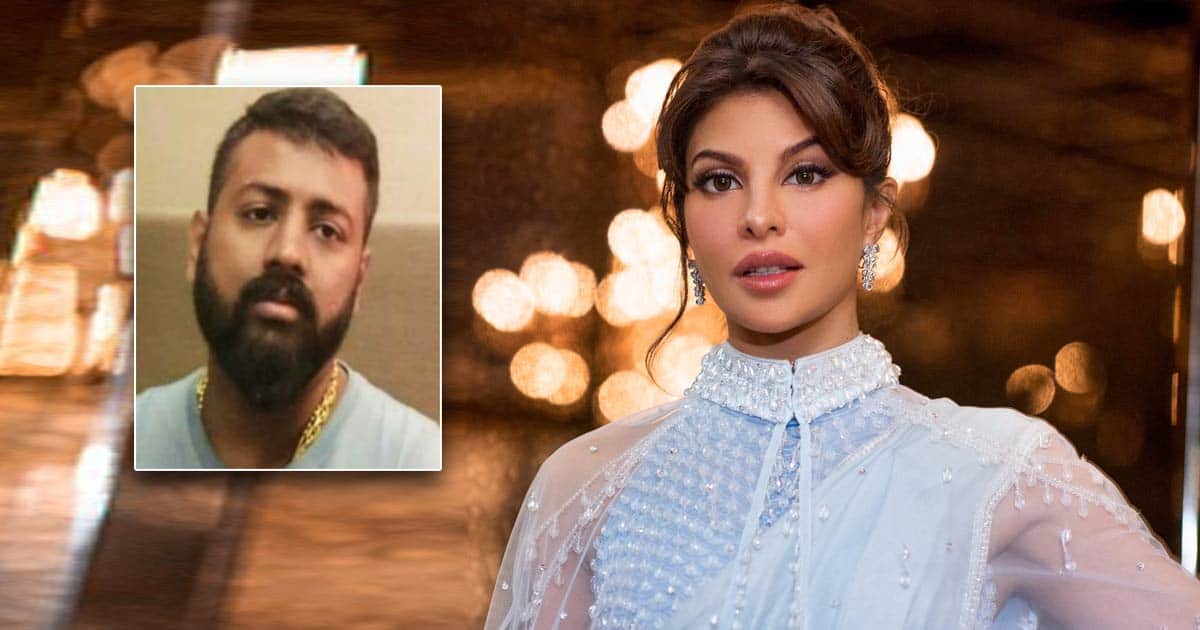 After Jacqueline Fernandez, Pinky Irani and Nora Fatehi, now the former’s stylist has been summoned by the EOW (Economic Offences Wing of Delhi Police) for questioning regarding Sukesh Chandrasekhar’s 200 crore extortion case. Leepakshi Ellawadi who worked as Jacqueline‘s stylist in the past was called in to interrogate about the kind of relationship the actress had with the accused.

For the unversed, reports are buzzing that Jacqueline Fernandez who had a romantic relationship with Sukesh Chandrasekhar received many luxurious gifts from him. There are also reports about him helping the actress’s family members with his money.

Now, according to PTI reports, as stated by the EOW officials, Leepakshi Ellawadi has admitted that there was a relationship between Jacqueline Fernandez and the conman. Revealing about how Sukesh contacted her to know about Jacqueline’s likes and dislikes regarding fashion, she accepted receiving 3 crore from him.

Talking about it, Leepakshi mentioned that Sukesh had given the money to buy her branded outfits and luxurious accessorises. However, along with this, Ellawadi also shared that after knowing Sukesh’s arrest report, Jacqueline Fernandez had cut all the ties with him.

The EOW official told PTI, “He contacted Ellawadi last year to know about the brands and types of clothing preferred by Fernandez. He took suggestions from her and also handed over Rs. 3 crore to her to buy her favourite clothes. The entire amount received by Chandrashekhar was spent by Ellawadi to purchase gifts for Fernandez.”

A while back when Jacqueline Fernandez was named as accused in the money laundering case’s charge sheet filed by ED, the actress had pleaded before Appellate Authority of PMLA, wherein she stated as reported in Etimes, “The approach of ED, unfortunately, seems to be highly mechanical and motivated. The plea also stated that other celebrities who received gifts from Sukesh were made witnesses while Jacqueline was mentioned as an accused. This clearly shows a mala fide, motivated and biased approach on the part of the investigation authority which cannot be ignored.”

What are your thoughts about the extortion case? Let us know in the comments!