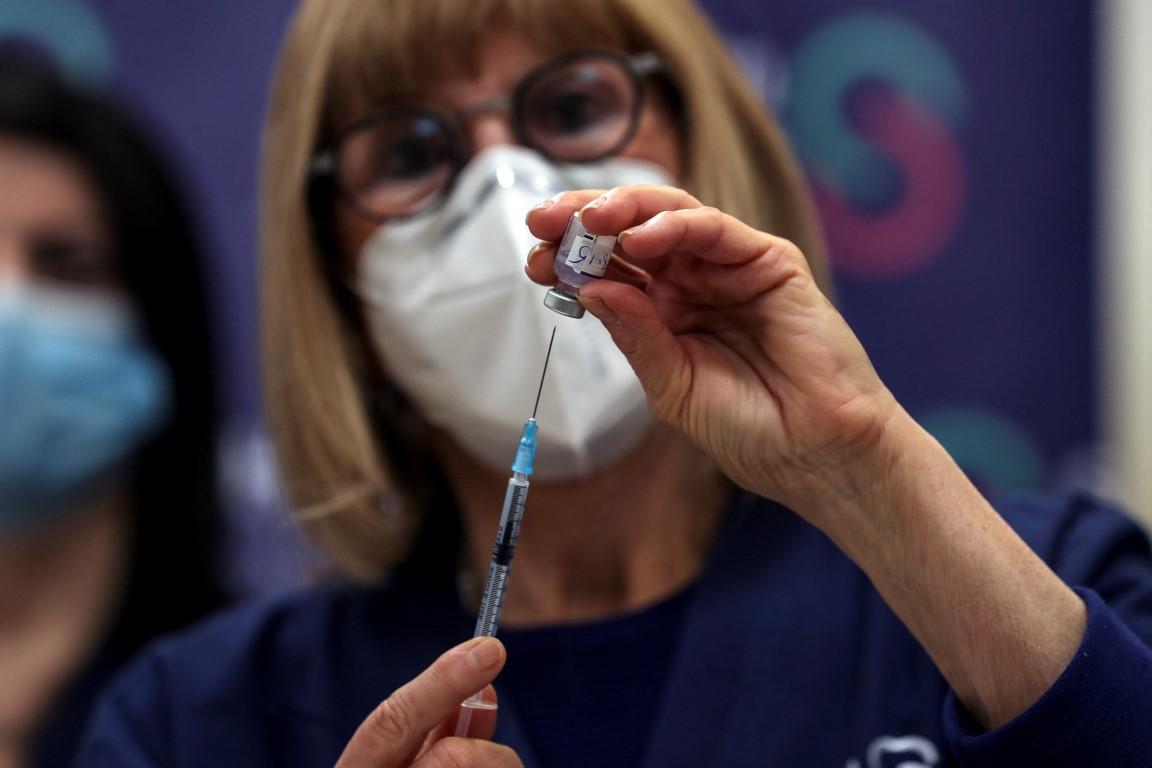 An Israeli hospital has administered fourth Covid-19 vaccine doses to a test group of health workers, in what it calls the first major study into whether a second round of boosters will help contend with the fast-spreading Omicron variant.

Results of the trial, likely to be closely watched internationally, will be submitted to Israel’s Health Ministry in about two weeks, a spokesperson for Sheba Medical Centre near Tel Aviv said.

Israel was the fastest country to roll out initial vaccinations a year ago, and became one of the first to launch a booster programme after observing that immunity waned over time.

On Monday (local time), the Health Ministry said it was shortening the time between offering the second and third doses of Covid-19 vaccine to three months from five months in order to beat back rising infections as Omicron spreads.

Concerned about the risk of a sudden surge in hospitalizations, a ministry expert panel last week recommended Israel become the first country to offer a fourth jab to medical workers and those over 60 or with compromised immune systems.

The proposal was welcomed by the Israeli government, which has struggled against a plateauing of turn-out for vaccines. But the expert panel was divided over whether there is enough scientific data yet to justify fourth shots. Final approval by Health Ministry director-general Nachman Ash is still pending, and Israeli media say he may limit fourth shots to over 70s.

“The biggest question is, how significant is Omicron? It’s clear to all that it is very contagious. But whether it causes very severe illness – that’s the most significant question,” said Gili Regev-Yochay, who is running the Sheba trial.

The Sheba study of 150 participants “will zero in on efficacy of the vaccine in producing antibodies, and safety, in order to ascertain if a fourth vaccine is needed in general”, the hospital spokesperson said.

Hagai Levine, an epidemiologist, said more data is needed to gauge whether there has been a drop in protection against severe disease and death provided by the three shots offered so far.

“We can’t blindly assume that another shot will solve it all, because it won’t,” said Levine, who heads Israel’s Association of Public Health Physicians.

Some 63% of Israel’s 9.4 million population have received the first two vaccine doses, according to ministry data. Almost 45% have taken a booster shot, they make up a little more than half those eligible for it. Close to 2,000 confirmed or suspected Omicron cases have been logged and infections have risen sharply over the past week.

Prime Minister Naftali Bennett has been in self-isolation at home since Sunday after his 14-year-old daughter tested positive for Covid-19, with what his office says is probably the Omicron variant. He subsequently tested negative, and his office said on Monday he would continue to work from home.