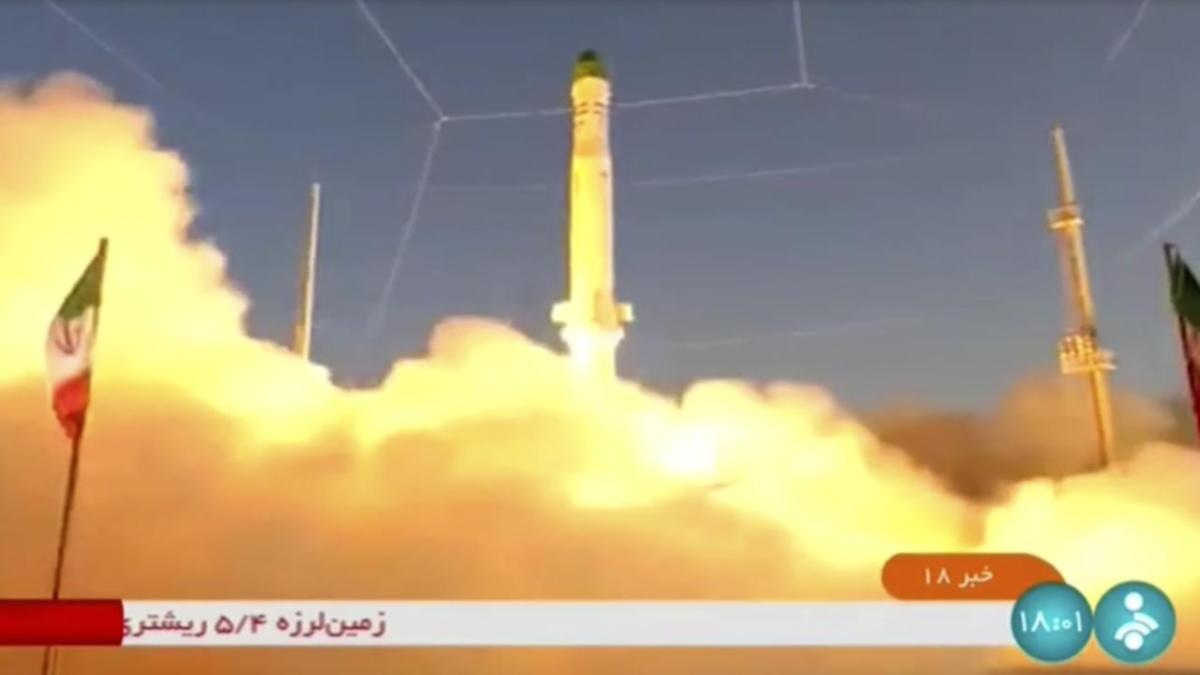 Iran is technically capable of making a nuclear bomb but has yet to decide whether to build one, a senior adviser to the country’s Supreme Leader Ali Khamenei has told Al Jazeera’s Arabic service.

“In a few days we were able to enrich uranium up to 60 per cent and we can easily produce 90 per cent enriched uranium … Iran has the technical means to produce a nuclear bomb but there has been no decision by Iran to build one,” Kamal Kharrazi said on Sunday.

In 2018, former US President Donald Trump ditched Iran’s 2015 nuclear deal with world powers, under which Iran curbed its uranium enrichment work, a potential pathway to nuclear weapons, in exchange for relief from economic sanctions.

Iran has long denied seeking nuclear weapons, saying it is refining uranium only for civilian energy uses, and has said its breaches of the international deal are reversible if the United States lifts sanctions and rejoins the agreement.

Indirect talks between Iran and President Joe Biden’s administration, which aim to bring both Washington and Tehran back into compliance with the nuclear pact, have stalled since March.

Kharrazi said Tehran would never negotiate over its missile program and regional policy, as demanded by the West and its allies in the Middle East.