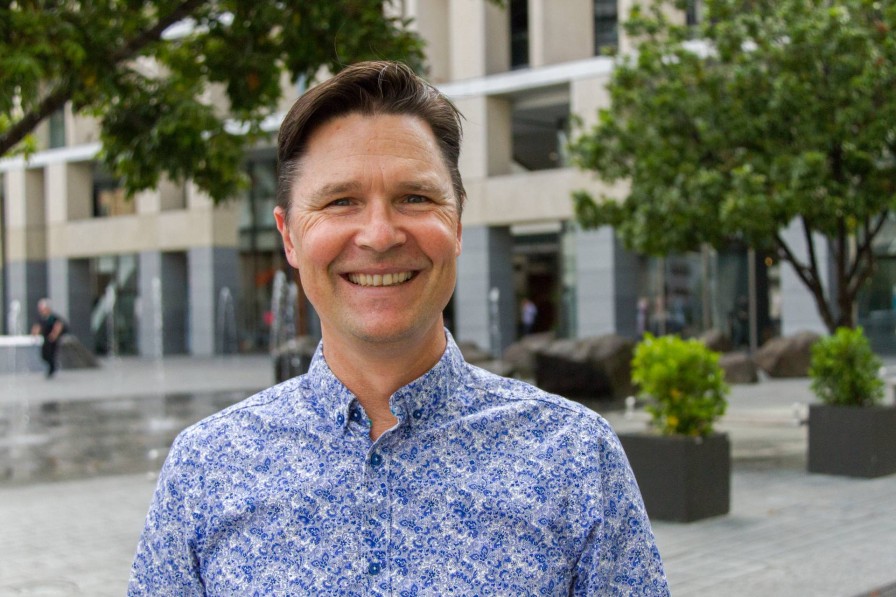 “Patience is bitter, but its fruit is sweet,” according to Aristotle. Now, investors are urged to gnaw on the same advice.

“We’ve got to be patient – investors have to be patient,” said Harbour Asset Management senior portfolio manager Shane Solly, recommending investors look forward rather than back.

“As they say, the windscreen is bigger than the rear view mirror.”

Right now, Solly says investor positioning remains cautious, and some may go as far to say bearish, with some seeing more cash than normal but fewer risk or growth assets.

Increasing interest rates can cause a headwind for returns trying to emerge, while the federal reserves or central banks cutting rates can create a tailwind.

“If we actually got inflation data coming off and central banks started to back off, that could set up for a bit of a recovery and returns,” he said.

Capital market volatility has increased over the recent weeks with intraday fluctuations in both bond yields and stock markets.

Solly said: “We’ve had the central banks come out and remind us that they’re not done. They’ve got to keep pushing interest rates higher to try and create some demand slowdown.”

This renewed commitment bucked market expectations that central bankers would turn toward a more moderate tightening process. United Stated Federal Reserve governor Jerome Powell told policy makers last month the road ahead would “bring some pain to households and businesses” in the US, an “unfortunate cost of bringing down inflation”.

The markets would be watching for lead indicators for the upcoming US Federal Reserve meeting, such as purchasing price indices and consumer price data that could drive a decision behind a 0.5% or 0.75% rate hike.

Across the Atlantic, the Europe central bank (ECB) increased rates up 0.75% and would probably do the same again in October.

“They have been very wary about increasing rates too highly in what is quite a stressed European economy,” Solly said.

Solly said there were signs inflation activity could be near a peak, with some data indicating a very consistent slowdown and inflationary pressure points.

Solly said there seemed to be a period of potential disinflation and central bankers were trying to get on top of wage price inflation.

“It’s about targeting an absolute level of inflation, rather than the directional change.”

Central bankers are interested in targeting an absolute level of inflation.

“So, this renewed commitment to higher interest rates to create this band, that’s where we’re really focusing on those capital markets.”

While energy prices are still up, they aren’t as high as they were earlier in the year.

West Texas Intermediate dropped from about US$120 a barrel to about US$83 a barrel.

“There are definitely some policy changes going on in Europe that are just taking the pressure point off,” Solly said..

Macroeconomics is the theme of the week and it’ll be about whether central banks have done enough or whether they need to do more.

Today, New Zealand net migration data for July will be a key event as a driver of economic activity and Solly will be looking to see whether it remains weak.

On Tuesday, the REINZ house sales for August will be reported, on the back of activity slowdown that saw a 36.7% decline in data from July.

Over in Australia, the consumer confidence and business data statistics will be released, which may be of interest with its change of government.

The August US consumer price index data will be a big international event for the week, due on Wednesday, with the market forecasting the result to be up 8.1%.

On Thursday, New Zealand GDP for the second quarter is due, with Solly interested to see whether dairy and some of the agriculture sectors can prop up other parts of the economy.

On Friday, the week ends with the New Zealand business manufacturing purchasing manager indices and the European CPI for August.