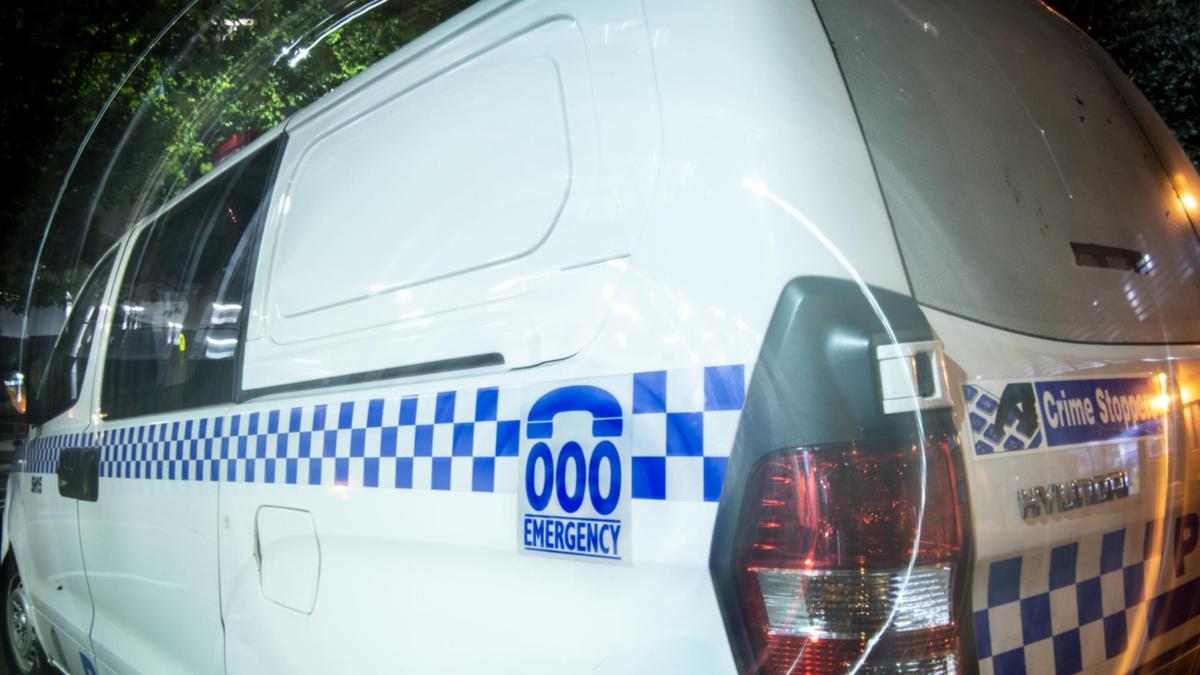 A man has died and an investigation is underway following a confrontation with police in Sydney’s north overnight.

Emergency services rushed to Belinda Place at Newport in the early hours of Thursday morning following reports of a domestic incident.

Two officers used their firearms and shot at the man.

He sustained critical injuries and died at the scene.

An investigation into the circumstances surrounding the incident is underway, with a critical incident team taking carriage of the investigation.

It will also be subject to independent review.